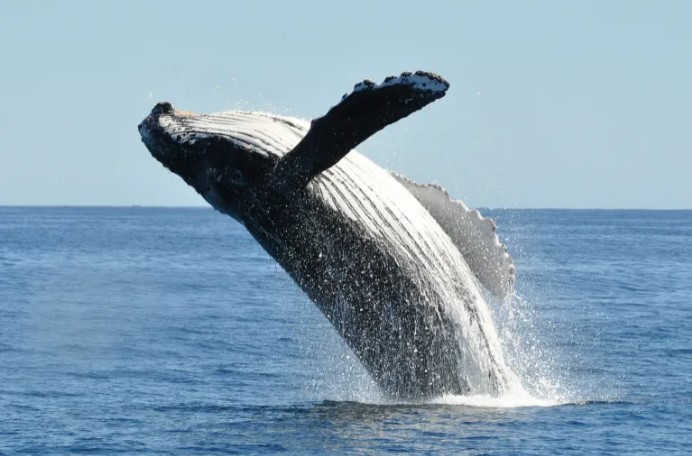 It is known that whales consider the periods when crypto markets see a correction, Bitcoin and many altcoin projects collapse as a buying opportunity. According to the information received, 6.5 billion SHIB were collected by crypto whales within an hour. It’s also notable that the meme cryptocurrency is falling as whales continue to buy SHIB. The analyst thinks that if it falls below the critical level, the SHIB may “lead to the unknown”.

Data provided by statistics companies doing analytics on the blockchain shows that two crypto whales have bought more than 6.5 billion SHIB tokens in the past few hours. Two major transactions were made from the wallets of Binance and Kucoin crypto exchanges, 4,085,088,583 Shiba Inu (from Binance 16 wallet) and 2,533,125,045 SHIB KuCoin 3. The total balance of the second wallet represents approximately $10,839,053 worth of SHIB tokens. According to the information received, the big ETH whale “Gimli”, ranked 9th in the top 1000 ETH list by WhaleStats, bought 110,000,000,000 Shiba Inu tokens in a single go. On the day of purchase (January 4), this SHIB amount was worth $3,624,500.

At the time of this writing, the 13th-ranked SHIB token by market cap is changing hands at $0.00002945, according to data provided by CoinMarketCap. SHIB is 66.71 percent below the all-time high of $0.00008845, which the coin reached on October 28. Prominent crypto analyst and trader Scott Melker believes that it should not fall below the $0.00022 level and the chart should rise. Otherwise, Melker thinks that the meme coin will “lead to the unknown” and enter an uncertain end.

Good News from Shiba Inu and These 2 Altcoins: Into Cart!