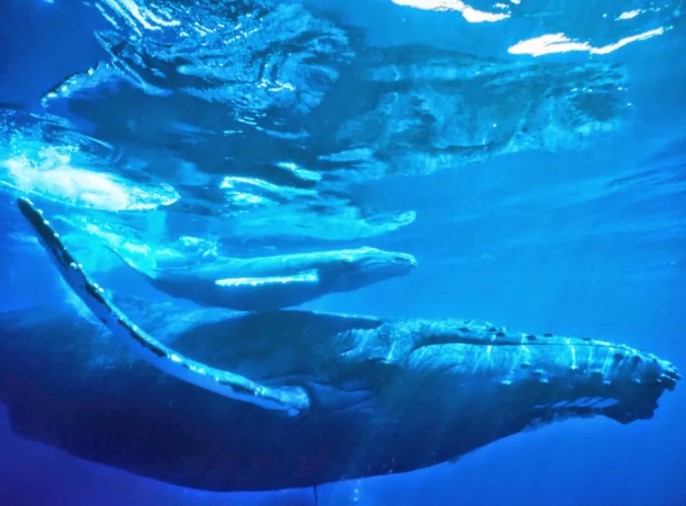 WhaleStats has shared up-to-date data on several major transactions made by Ethereum whales who bought Chainlink (LINK). According to the Blockchain detective who tracks the top 1,000 Ethereum whales, the two big whales, ranked 111th and 116th, bought 479,701 “LINKs” for a total of $1,311,820 in the 24-hour timeframe.

According to WhaleStats, another Ethereum whale named “Gimli” has bought another 110 billion Shiba Inu worth $3.62 million. “Gimli” holds a total of $1.6 billion worth of ERC-20 tokens, making it one of its largest holders. This is the first SHIB purchase this year for the mega whale. On December 3, as reported by Somanews, “Gimli” had purchased 28.2 billion SHIB, which was worth $1.1 million at the time of the acquisition. Prior to that, another $2.4 million Shiba Inu purchase took place on Dec.

The Decline Continues in Cardano (ADA)!