Home Crypto Gigantic BSC Whales Are Not SHIB: This Meme Is From Coin! 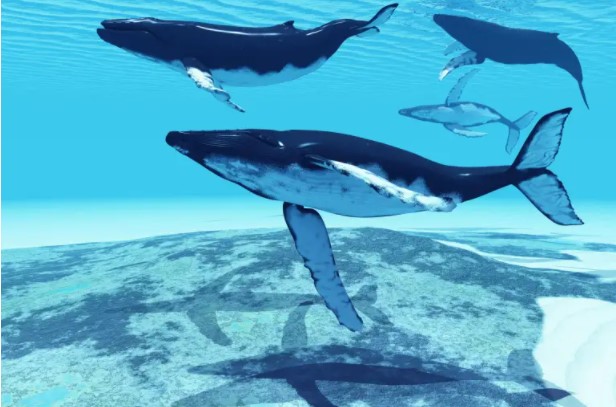 The original meme coin Dogecoin (DOGE) is back on the list of top cryptocurrencies by the biggest Binance Smart Chain (BSC) whales. According to WhaleStats data, BSC whales once again favor the meme coin giant after tokens like SHIB or MATIC…

According to current statistics from whale detective WhaleStats, the top 1,000 Binance Smart Chain (BSC) whales once again welcome Dogecoin (DOGE) on their list of top cryptocurrencies. Despite this development, which delights the DOGE community and investors, the meme coin is still at the bottom of the list. Whales currently have 324,985 million DOGEs worth $46,994,460. This means 1.97% of the crypto portfolios of the largest BSC whales.

Dogecoin, which reached a price of $ 0.76 ATH in May 2021 with the influence of Tesla CEO Elon Musk, has been on the decline since then and left among the first crypto to market value.

Dogecoin has in the past received positive support from Tesla CEO Elon Musk, who believes Robinhood wallets will be a big deal for Dogecoin.

Dogecoin has also been added to the payment method list of electric car giant Tesla. The DOGE price rose roughly 30% on January 14, the date of the announcement.

In the latest developments regarding Dogecoin, a community-oriented campaign is being carried out for McDonald’s, also supported by Elon Musk, to accept it as a payment method. In fact, Musk even said that if the fast food giant does this, he will eat a hamburger live. While McDonald’s responded “we will consider” these requests as a matter of formality, the pressure of the community mobilized restaurant chains from other countries.