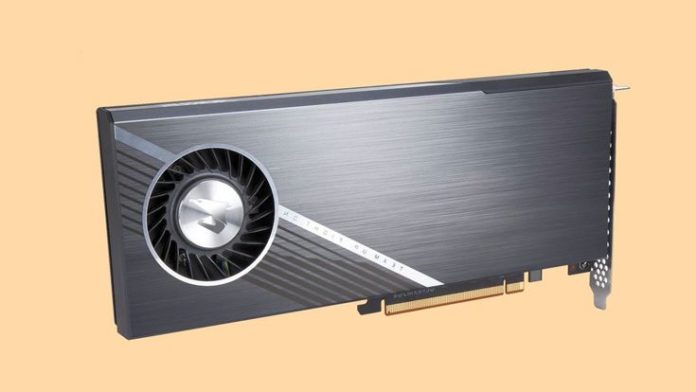 Gigabyte unveiled the Aorus RAID SSD, which is one of the fastest SSD models in the world with its design and performance. The card consists of four PCIe 3.0 512GB NVMe SSDs, offering 6.3 GBps read and 5.9 GBps write speeds.

Comes with a five-year warranty, Gigabyte says the card uses an enterprise-class NVMe RAID controller with four PCIe 3.0 512GB NVMe SSDs running basically on RAID-0. The Gigabyte Aorus RAID SSD has a read speed of 6.3 GBps and a write speed of 5.9 GBps. The SSD is surprisingly fast and delivers superior performance as a system drive or storage.

Another alternative would be the OWC Accelsior 4M2 NVMe storage solution, available in capacities up to 8TB and prices starting at $ 520 (1TB). OWC also offers a five-year warranty and allows users to add two of these drives to RAID-0 to provide up to 16TB of storage.