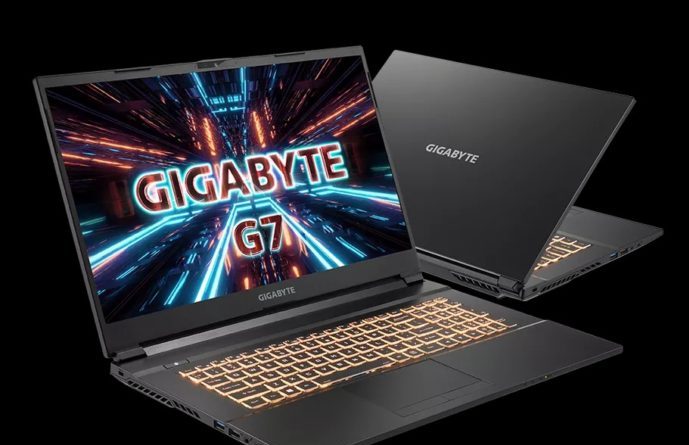 Gigabyte is known for the computers it releases for gamers and creative professionals. The company’s 2021 portfolio also includes non-flagship devices. Located in the middle segment, the Gigabyte Gaming series aims to reach younger users. In the statement made by Gigabyte, it was stated that the new laptops were developed to meet multitasking and multiple needs at the same time.

The A5 and A7 models of the Gaming series have AMD’s Ryzen series mobile processors. It will also be possible to use Nvidia’s GeForce RTX 3000 series graphics cards on these computers that will come with Ryzen 5000H processors.

The 15-inch Gaming A5 will be available starting at $ 999. The starting price of the 17-inch screen A7 is set at $ 1399. Users will be able to choose either 144 or 240 Hz displays on these computers. Laptops with Gigabyte’s Windforce cooling system promise a “sensational experience” in both games and visual entertainment. Both laptops have an SD card slot.

For those who want Intel processor in the Gigabyte Gaming series, it offers G5 and G7 models that come with 10th generation Intel processors. The company states that the G5 and G7 will meet both gaming and entertainment and productivity needs.

Samsung Exynos chip with AMD GPU may debut in 2021