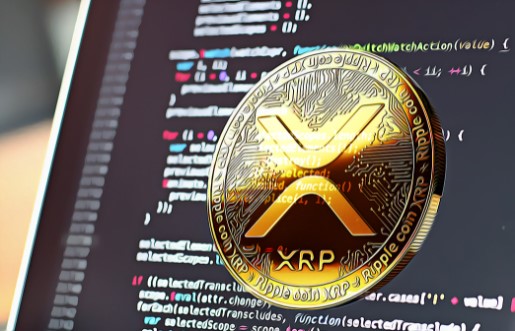 Ripple and several anonymous wallets transferred about 400 million Ripple (XRP). Thus, Ripple increased by 10%. WhaleAlert draws attention to the transfer of 390 million XRP in the last two days. As WhaleAlert reports, Ripple is transferring 70 million XRP and Bittrex is showing it is carrying 20 million XRP.

From time to time, exchanges and project owners can make huge financial transfers to activate the market or increase the value of the relevant cryptocurrency. Thus, it increases the value of the relevant cryptocurrency and gives direction to the market. WhaleAlert, the crypto market monitoring service, underlines that the two major XRP migrations were made by Ripple fintech giants.

Bithomp, which is also an XRP-focused analytics firm, says the crypto giant has transferred 50 million XRP worth about $35 million to one of its wallets. The transfer wallet is often used by Ripple to transfer to digital exchanges, crypto custodians and Ripple investors. He then sent 20 million XRP from this wallet to Coins Ph, a crypto exchange in the Philippines. This exchange works as an on-demand liquidity area and similar exchanges exist in many different countries such as Bitso in Mexico and Bitstamp in Europe.