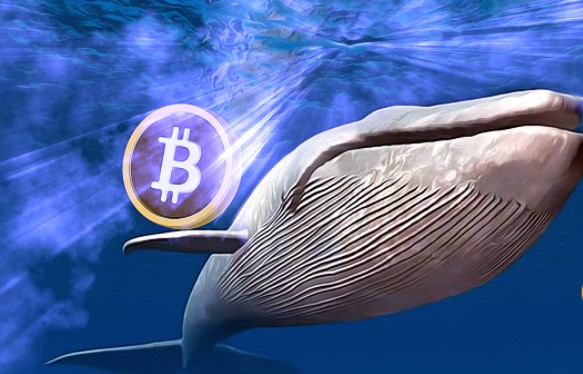 Sharing the agenda regarding the blockchain and crypto space, Chinese journalist Colin Wu publicized today’s acquisitions recorded by big whales. The biggest Bitcoin whales chose the strategy of filling their wallets in the wake of the drop.

Citing BitinfoCharts, Colin Wu stated that three of the 50 largest BTC whales have purchased more than 5,300 Bitcoins. While the 33rd largest wallet bought 3,000 BTC, the amount of BTC held in the 34th largest wallet increased by 1,455. Another wallet bought 867 Bitcoins. These purchases amount to a total of 5,322 BTC, worth 225,204,067 at the current BTC/USD rate.

However, these three whales bought more Bitcoin on the downtrend, while the 32nd largest wallet owner sold almost the same amount (4,250) Bitcoins. Wu confirmed that none of these four addresses belong to any cryptocurrency exchange.

In the data shared by South Korea-based CryptoQuant, Bitcoin ELR (estimated leverage level) on digital exchanges reached an all-time high of 0.026. This shows that more and more traders are trading with the flagship using high leverage.

According to CoinGecko data, the leading cryptocurrency Bitcoin is trading at $ 42,000 as of the writing of this article. BTC slumped from $46,000 to $40,000 earlier this week as a result of several factors, including anticipation of a possible rate hike by the Fed and the significant drop in the Bitcoin hash rate due to the power outage due to events in Kazakhstan.

Galaxy Digital hedge fund CEO Mike Novogratz stated in an interview with CNBC that he expects Bitcoin to bottom out at $38,000.

Critical Day Today For These 11 Altcoins: Here’s What They’ll Be!