Home Crypto Giant whales bought these 4 altcoins together with SHIB! 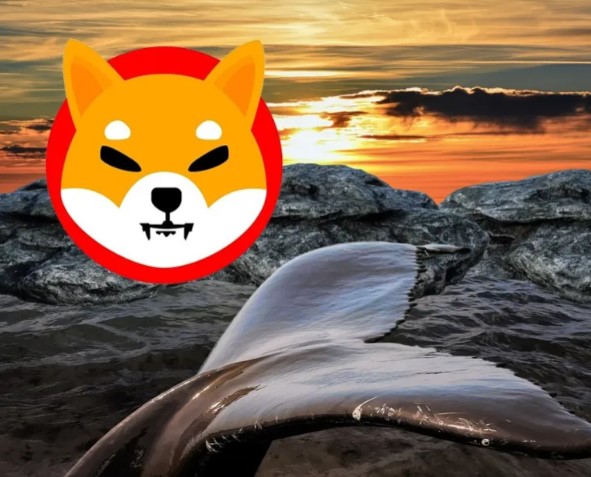 The popular meme-themed cryptocurrency Shiba Inu (SHIB) has become the most popular among the largest ETH investors. In addition, according to the latest data, one of the largest existing Ethereum whales bought a large sum from Dogecoin competitor Shiba Inu. Here are the details…

The conflict between SHIB and FTT continues

The demand of whales for shiba inu, which ranks 15th in the market ranking, is growing day by day. First discovered by the blockchain tracking service WhaleStats, the whale known as BlueWhale0073 confiscated 220 billion SHIB tokens worth more than $5,781,999. WhaleStats shows that the wallet of the whale in question is currently worth more than $4,657,849,480.

While the popular memcoin SHIB remains the most sought-after altcoin among whales, many other altcoins are also appearing on the whales’ radar. One of them, FTT, the native token of the FTX crypto exchange, has been known for several months as the number one asset among Ethereum whales, with the exception of ETH itself. However, at the time of writing, shiba inu is considered the number one altcoin, and Ethereum whales allocate an average of 15 percent of SHIB.

What other altcoins do whales aspire to?

According to WhaleStats, whales are turning to other altcoins besides the Shiba Inu (SHIB) cryptocurrency on the topic of memes. Other recent whale transactions include MKR, the Maker decentralized credit platform services and management token, The Graph token indexing protocol, as well as the Uniswap decentralized exchange (UNI) and Decentraland metaverse platform (MANA).