Home Crypto Giant Whales Are Accumulating From These 2 Altcoins On The Fall! 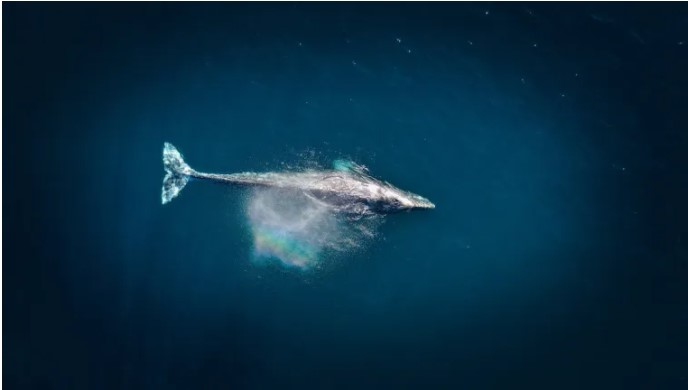 Smart money, capital controlled by institutional investors and big wallets, has fluctuated over Christmas. Whale groups have accumulated from two altcoin projects during the decline, according to the data.

Whale movements have an impact on altcoin prices. Analysts at crypto data firm Santiment have observed an increase in the number of whale addresses. Whales are accumulating CRO, the native token of the Crypto.com chain. Addresses holding 100,000 to 10 million worth of CROs have increased their holdings. The backlog of big wallet holders started when Crypto.com bought the naming rights to Los Angeles’ sports arena.

Uniswap, a DeFi protocol, is among the key projects witnessing a price increase in the first half of 2021. According to the data, major wallet addresses are looking to add more UNI tokens to their purse due to the recent drop in prices. Layer 1 Ethereum scaling solutions witnessed a price spike during the Christmas holidays. A cryptocurrency analyst named AltcoinSherpa believes the altcoin rally has begun.

Also, since the launch of Uniswap on the Polygon network, there has been an increase in the altcoin network’s on-chain activity. As Somanews reported, 99.3% of Uniswap owners voted to support the proposal to bring Uniswap v3 to Polygon. Additionally, a $20 million fund has been offered to accelerate Uniswap’s launch on the Polygon network. This fueled the bullish narrative for Uniswap price. As the whale accumulation continues, some analysts are predicting a price increase on Uniswap and Crypto.com.