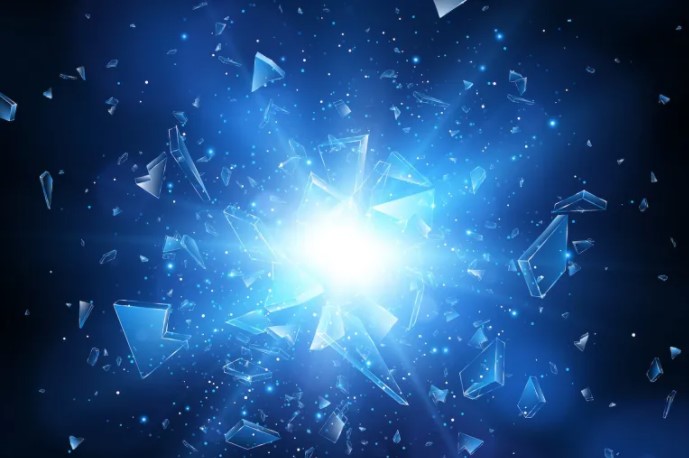 Popular altcoin Cardano excels in research-based optimization, and Cardano’s uniqueness seems to depend on optimization based on scientific research, according to leading exchange Kraken.

Kraken exchange, in its final notes comparing Cardano and Ethereum, states that Cardano is differentiated by its attractive optimization based on scientific research. Cardano and Ethereum are often compared as they both offer similar offerings. Developers can also leverage both blockchains to build decentralized applications (dApps) and enable smart contracts.

“While Cardano does not promise groundbreaking new features, users and developers may find the cryptocurrency an asset that offers compelling optimizations based on scientific research and official verification,” Kraken notes. Meanwhile, along the lines of optimization, Daedalus Flight 4.8.0 has been released, an update that integrates the latest version of Cardano’s wallet and supports the new Cardano node v1.33.0. This version is also designed to enable the Cardano node runtime system (RTS).

On the other hand, Cardano is improving its game. Cardano and Ethereum are known for their rivalry in terms of transaction volume. It is among the news that Cardano transaction volumes have exceeded Ethereum and ADA users are paying cheaper transaction fees. Cardano also won in a poll by Vitalik Buterin asking which Ether alternative could become the world’s leading cryptocurrency by 2035. Cardano continues to improve its game, adding node improvements to handle transaction traffic at DeFi project launches in the coming weeks. Cardano founder Charles Hoskinson recently shared a tweet about the new GitHub release that adds compatibility to Cardano node v1.33.0.