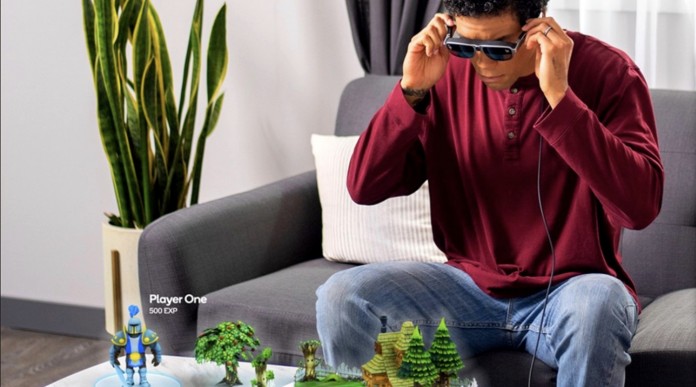 After the Facebook Connect event held last month, the eyes of the whole world are again turned to augmented and virtual reality technologies. With the Metaverse project announced by Mark Zuckerberg, the first important move came from the Qualcomm front regarding the new generation technologies, which is stated to be the future of the virtual world and the internet.

Although virtual reality and augmented reality devices have not yet fully entered our lives, it is already foreseen that they will have great importance in the future. Finally, with the Facebook Connect event, the first move came from the US giant company Qualcomm, regarding the new generation technologies called the future of the internet. The company announced the next-generation augmented reality platform Snapdragon Spaces XR Developer.

Announced with a video published by Qualcomm, the software platform has currently only come with Lenovo’s smart glasses ThinkReality A3 support. In the statement made by the company, it was announced that augmented reality glasses that will be developed by Oppo and Xiaomi in 2022 will also be supported. Thus, in the new era, this technology will be able to be used easily on many phones with Android operating system.

In the software part of the business, agreements have already been made with many companies. Accordingly, many software such as Epic Games‘ game engine Unreal, Niantic’s Lightship platform, Unity and Viacom have been supported from day one. Software support is also expected to increase by next summer. 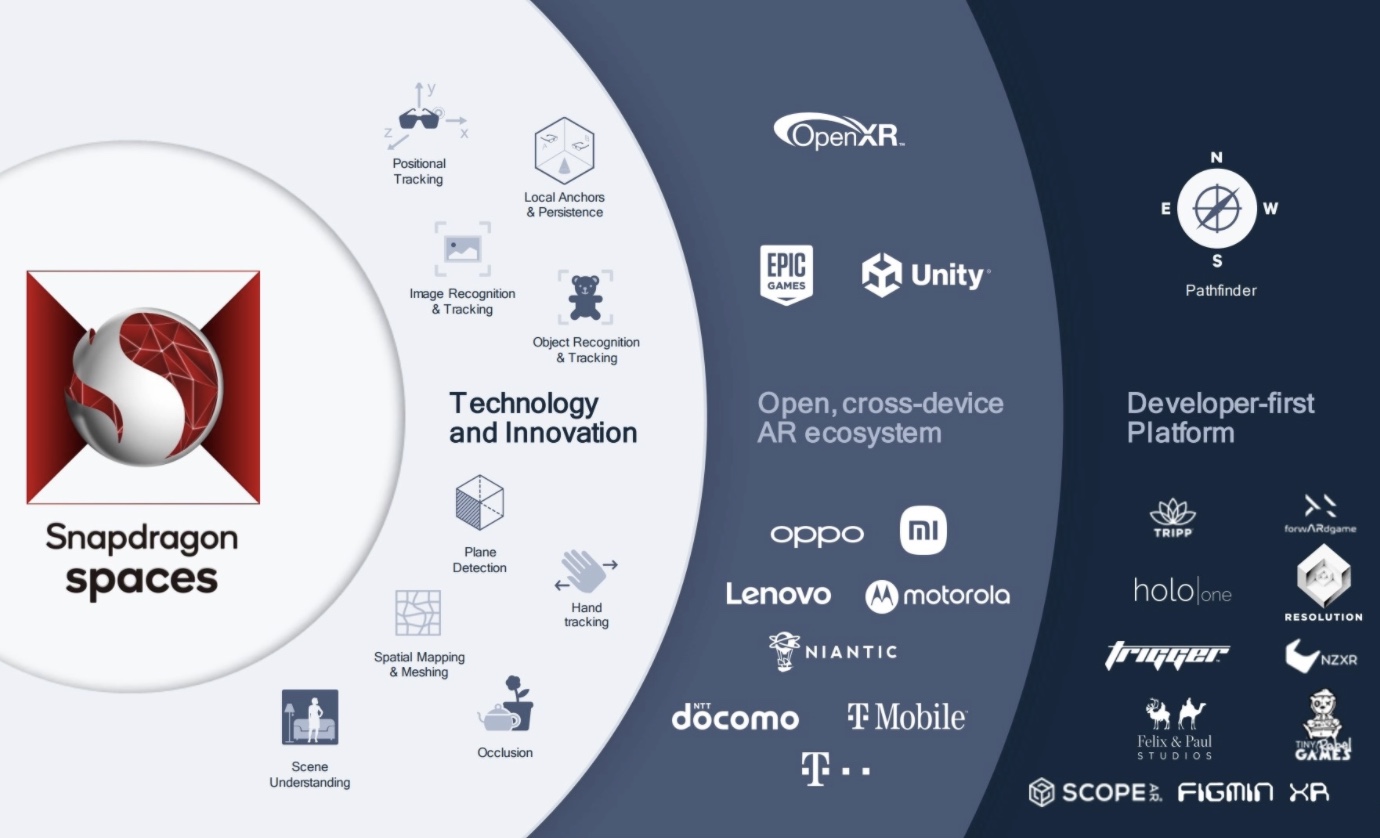 In addition to the augmented reality announcement, the company also shared an acquisition news. Qualcomm announced that it has acquired Clay AIR, one of the world’s leading hand and motion sensor manufacturers. Thus, in addition to the software support provided; The company has shown that it will also produce hardware for virtual and augmented reality platforms in the new period.

So, what do you think about this move made by Qualcomm? Do not forget to share your views with us in the comments section.

2021 Volkswagen Tiguan spied on the road!