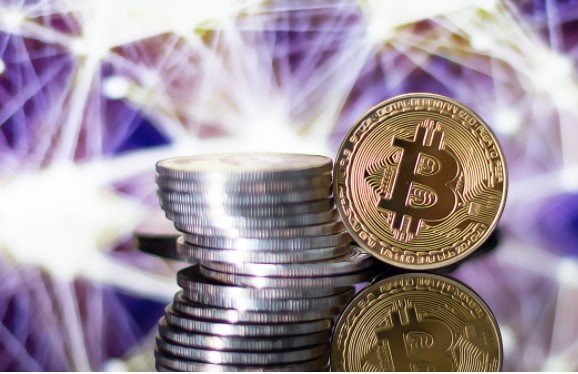 The giant company will announce its “ultra-low voltage” Bitcoin mining ASIC product in February. The ultra-low voltage part is important because electricity is the biggest expense item for Bitcoin miners, and if the costs here can be brought down with the new device, Intel could easily outpace competitors like Bitmain and MicroBT.

Intel, one of the largest chip manufacturers in the world, will introduce a special crypto mining product at the Solid-State Circuits Conference (ISSCC).

The product called Bonanza Mine is expected to be introduced on February 23. This puts the company in direct competition with companies like Bitmain and MicroBT in the market for bitcoin mining ASICs or application-specific integrated circuits for the first time.

Crypto mining has in the past so increased demand and prices for graphics processing units, including Intel’s, that regular users (gaming, business) have reacted severely. Unlike its rival Nvidia, Intel said it does not plan to add limits for ETH mining to its graphics cards.

The product that Intel will produce and be used by Bitcoin miners will not have any limits. In the second quarter of last year, Nvidia imposed mining limits on its products to reduce the increasing demand. The transformation of crypto currency mining into a more corporate structure also increases the number of device manufacturer companies.

With the bans of China, many cryptocurrency mining companies were opened, especially in the Americas. Existing companies, on the other hand, went to astronomical growth to fill the void in China. Below you can see the largest mining pools currently.

America, Russia and Kazakhstan are now in the top three in Bitcoin mining. Bitcoin’s global hashrate has surpassed even the levels before the Chinese bans.