Home Crypto Giant SHIB Whale Bought: You Have These Coins In Your Cart! 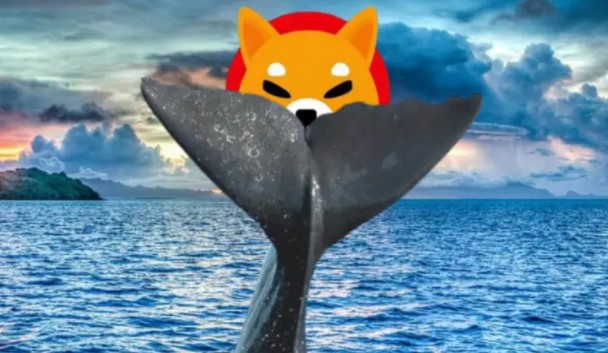 An anonymous Shiba Inu (SHIB) whale has made a massive purchase worth nearly $1 million (42 Billion SHIB tokens), according to data provided by whale watching platform WhaleStats.

What else does the SHIB whale have in its wallet?

The second largest asset in the anonymous whale’s wallet is Tether’s USDT stablecoin on the Ethereum Blockchain. Unfortunately, the wallet is not listed in WhaleStats’ list of top Ethereum addresses. Therefore, there is no way to determine the wallet’s performance and specifically the Shiba Inu position.

How is the market performance of Shiba Inu?

Once upon a time there was a very special dog. That dog was a Shiba Inu, and this dog has inspired millions of people around the world to deposit money in tokens with images of dogs. One of these cryptocurrencies was the Shiba Inu (SHIB) with the same name. According to crypto analyst Arman Shirinyan, SHIB has entered the local bottom zone of $0.000023 and also reached the 200-day moving average line, which acts as a support zone for the token.

Earlier, SHIB jumped from this to $0.00008 on the support of the market recovery. Unfortunately, the massive acquisition by whale couldn’t help the meme coin with its $12.9 billion market cap. At press time, the meme coin, which has lost 2.72% in the last 24 hours, was trading at $0.00002387, according to CoinMarketCap data. SHIB flashed about 4 months ago, reaching an all-time high of $0.00008845. Currently, the meme coin project is 73% below its peak.

Million Subscriber Analyst: Check Out These 5 Altcoins! will win