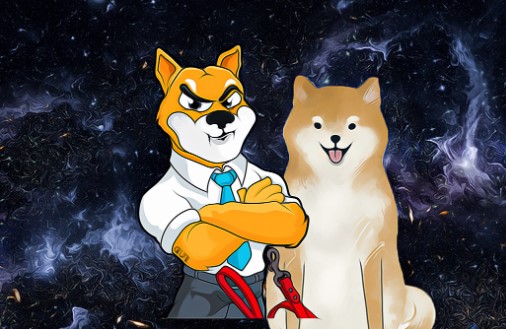 Global restaurant chain Lavu has announced a new collaboration with Fintech payments firm Verifone, as a result of which its thousands of restaurants in 65 countries accept multiple cryptocurrencies as payment methods.

Explaining about the cryptocurrencies accepted for payment, the company suggested that in addition to crypto giants Bitcoin (BTC) and Ethereum (ETH), memecoins such as Shiba Inu (SHIB), Dogecoin (DOGE) will also be accepted.

According to the statements made, it was announced that with the cross-distribution partner created between Lavu and Verifone, both companies will “perfectly integrate” their software in order to maintain advanced payment methods in thousands of restaurants.

On the other hand, it was stated that in addition to cryptocurrencies, options such as Alipay, PayPal, Venmo and Wechat Pay will be offered to users. However, it is stated that these wide-ranging payment options will facilitate the transition of consumers to the new payment method.

In addition, with the partnership established, it is said that the Shiba Inu has reached the range specified as the peak of the burning rate. A total of 410.35 trillion SHIBs have been burned since the cryptocurrency was launched, while a record 12.8 billion SHIBs were burned just 24 hours after the deal began distributing RYOSHI rewards to those who burned their tokens.

It is stated that at its launch, Memecoin Shiba Inu had a total supply of quadrillion tokens, but 50% of them were locked in a smart contract to provide liquidity on the decentralized exchange Uniswap, and the other half was sent to Vitalik Buterin, co-founder of Ethereum.

However, the co-founder of Ethereum has been claimed to have burned 410 trillion SHIBs from circulation, including about 90% of the tokens donated to him, in one transaction.

SHIB’s burning will allegedly be complemented by a donation portal suggested by community members who want to advance its use as a charitable cryptocurrency.