Home Crypto Giant Hedge Fund Is Taking A Surprising Amount Of This Altcoin! 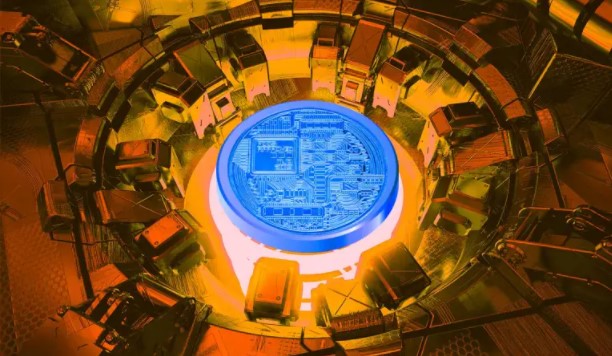 The price of the leading altcoin Ethereum (ETH) fell with the market in the January market crash. But as the market panicked, the whales saw this as an opportunity to fill their bags at low prices. Three Arrows Capital (3AC) was among the beneficiaries of these low prices.

The hedge fund, led by Su Zhu, was uploaded to Ethereum and poured tens of millions of dollars into the asset. This development came despite CEO Su Zhu’s comments about Ethereum, which he had downplayed in the past. It seems that while Su Zhu is no longer an Ethereum fan, her firm is stepping up to take advantage of the opportunities the network has to offer.

A new report from Wu Blockchain has shown that 3AC is accelerating crypto buying activity. An address identified as belonging to the hedge fund quickly bought thousands of ETH in a matter of days. 3AC has accumulated a total of $56.67 million worth of ETH in three days, with the amount purchased in three days reaching 18,575 ETH.

Most ETH purchases have been in increments of 2,000 at a time, reaching a substantial balance over time.

3AC CEO Su Zhu hasn’t been one of the biggest fans of Ethereum lately. In November last year, the CEO said that he was leaving the Ethereum project behind. This is a project that Su Zhu has supported in the past, but he offered several reasons for making this decision, notably the high fee for transactions.

Su Zhu complained that ETH abandoned its users due to its high fees. At this point, transaction fees have increased exponentially due to high traffic on the network, making smaller investors unable to use transactions on the Blockchain. Su Zhu criticized the newcomers’ inability to enter the arena due to high fees, calling it “bulky”.

However, the CEO’s complaints did not affect the investment firm’s view of the digital asset. About two weeks after Su Zhu made the comments, Three Arrows Capital purchased 156,400 ETH for approximately $676.37 million and transferred it to the wallet Wu Blockchain identified as belonging to the firm. After the widespread backlash, Su Zhu also softened her stance on the Ethereum network and said she loves Ethereum. However, 3AC continued to maintain its support for the altcoin.