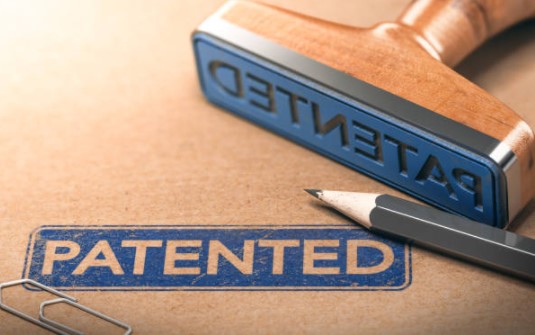 While the People’s Bank of China (PBoC) took a strong stance against the Metaverse and immutable tokens (NFTs) in November, it will monitor it with Anti-Money Laundering tools, with more than a thousand Chinese companies filing more than 16,000 trademarks related to the metaverse. .

Despite the warnings, China’s multinational tech and gaming giant Tencent is leading China’s attack on the Metaverse.

According to the South China Morning Post, sources claim that Tencent sent an internal letter to employees in October last year regarding the creation of a new “F1” studio under its subsidiary TiMi Studios, which will include employees from China, the United States, Canada and Singapore.

Wave concerts have been hugely successful in the past and have grown in popularity during the pandemic as a new way for musicians to interact with fans. When The Weeknd used Wave services to stream a live virtual concert on TikTok in August last year, it attracted nearly 2 million viewers worldwide and raised $350,000 for its Equal Justice Initiative.

It is not yet clear whether the ambitions of the Chinese multinational will be affected by local regulators. Speaking at a national financial security summit on November 26, Gou Wenjun, director of the Anti-Money Laundering (AML) unit at the PBoC, warned of the dangers associated with new trends in the crypto ecosystem such as NFTs and Metaverse. He claimed that if left unregulated, these assets could easily be used for illegal purposes such as money laundering and tax evasion.

The People’s Daily, the official newspaper of the Chinese Communist Party, also issued a warning about Metaverse on December 9, stating that “regulation should be encouraged to come before innovation.”

Despite ominous predictions from the national media and state-controlled banks, China still has not provided further clarity on relevant regulations.