Home Crypto Giant Fund Manager: We’re in a Bear Market! Check Out These 4... 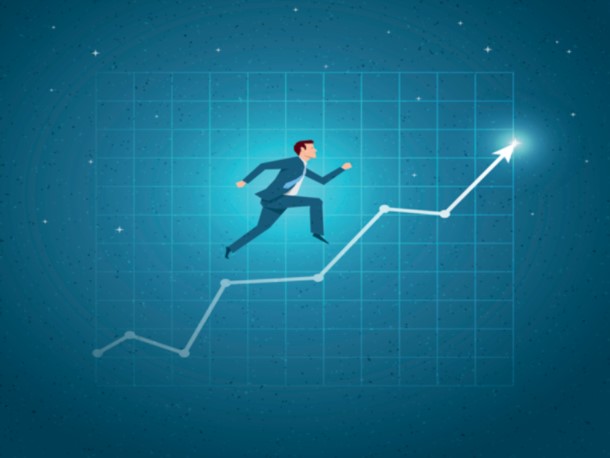 Mark Yusko states that Solana (SOL), Avalanche (AVAX), Cosmos (ATOM) and Polkadot (DOT) are among the cryptocurrencies that can survive the bear market. In the case of Solana, the Morgan Creek founder says the seventh-largest blockchain by market capitalization is a “great protocol.” Mark Yusko adds the following to his explanations on the subject:

There is probably still some potential volatility in the price ahead. But in the long run, I think it’s a great protocol.

According to Mark Yusko, we will be in a bear market for the next 12 months!

According to Mark Yusko, cryptocurrencies will be in a bear market for the next 12 months before the next Bitcoin halving starts a bull cycle. Mark Yusko adds the following to his explanations on the subject:

What you see is cryptocurrencies are definitely in a bear cycle. We will struggle for the next 12 months, then return to the next bull cycle triggered by the next halving event.

The last Bitcoin (BTC) halving event took place in May 2020. The next one is expected to occur in the first six months of 2024.

Mark Yusko states that Bitcoin is not associated with stocks

Mark Yusko also says that Bitcoin is not associated with stocks, but it may appear that way on shorter timeframes. E.g; Bitcoin is down 7.77% to date compared to the Nasdaq, which has dropped 9.89% year-on-year following the Federal Reserve’s intention to raise interest rates. Mark Yusko adds the following to his explanations on the subject:

You cannot calculate correlation in the short run. The math just doesn’t work. And yes, it is true that ‘all correlations go to one’ in times of stress. Zoom out, Bitcoin’s correlation with stocks is 0.15 for long periods. Some weeks, some months it goes up, but in the long run it’s still 0.15 and 0 for bonds.