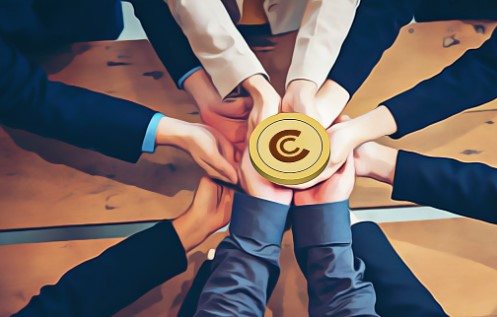 According to a press release released by Swiss-based luxury watch manufacturer TAG Heuer, the company announced that it has partnered with BitPay and accepted other cryptocurrencies, including memecoins like Shiba and DOGE, for payments in the US.

The company reported that after signing a partnership agreement with BitPay, they expanded their payment options to include cryptocurrencies, and that the received payments will be converted into fiat money by the Bitpay firm.

However, the world’s leading watch manufacturer allows their US customers to purchase their products with cryptocurrencies through BitPay. In its statement on cryptocurrencies that can be used for purchases, the company states that there are a total of 12 different cryptocurrencies, including Bitcoin, Ethereum, Bitcoin Cash, etc., as well as Shiba Inu and DOGE memecoins, and stablecoins pegged to five dollars. He stated that the firm has no minimum spending limit for its customers and that they can pay up to $10,000 per transaction.

Frédéric Arnault, CEO of the watch manufacturer giant company, made these statements in his statement about Bitcoin:

“We have been following Bitcoin since the first day it was launched. I should point out that BTC promises to be a globally integrated technology in the near future regardless of price increases.”

“This Is Just The Beginning”

On the other hand, the CEO of the company stated in his statements that a study is planned to include Web3 and NFTs, and suggested that the integration of payments with cryptocurrency is the first step before implementing many projects related to other digital assets.

Frédéric Arnault, CEO of watch manufacturer Devi TAG Heuer, made these statements about the work done:

“As a luxury brand, we plan to enter this new financial world in the best possible way, with our hard work in-house and the support of BitPay. This new payment feature is just the beginning of many exciting projects for TAG Heuer.”