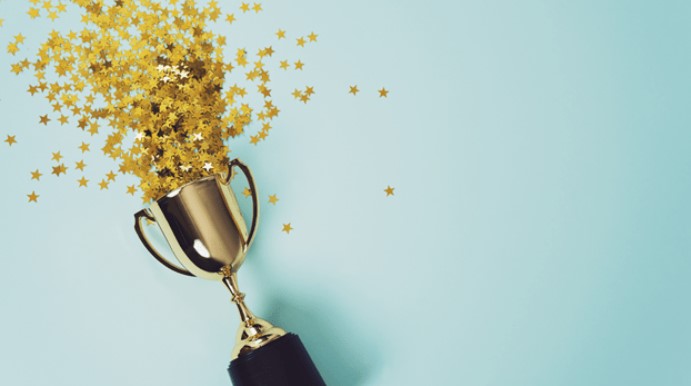 Electricity company Schneider Electric has partnered with VeChain, behind the popular altcoin VET, as an ecosystem partner.

VeChain confirmed the partnership, stating that Schneider Electric will use its technology to digitize the economy. Recently, VeChain has hinted that it will partner with the company, which was featured at the October 2021 Schneider Electric Green Innovation Summit in China. Schneider Electric is one of the Fortune 500 companies with a valuation of approximately $100 billion. That’s why VeChain’s partnership stands out.

Overall, VeChain continues to make strides in partnering with various organizations in the company’s pursuit of mainstream adoption of Blockchain technology. For example, VeChain also announced that the government of Inner Mongolia will use the VeChainThor Blockchain to power a large and complete traceability platform. Additionally, VeChain has added its partnerships with Schneider Electric to a rather impressive list of large-scale partnerships, including BMW, Walmart, and Shopping.io.

The overall adoption of VeChain by major players has continued to increase over the past few years. VeChain (VET) is a versatile enterprise-grade L1 smart contract platform. VeChain launched in 2015 as a private consortium chain working with a number of businesses to explore Blockchain applications. At the time of writing, VET, the network’s coin, is changing hands at $0.08, down 3.38%. Its annual return is over 300%.

Even Made History: These Are Next in Bitcoin and Altcoins!