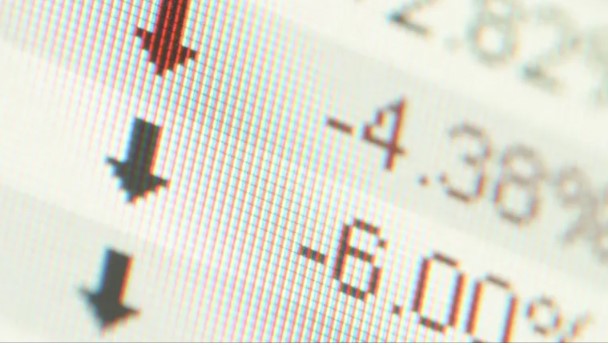 The Atari gaming company has announced that it is no longer associated with the Atari Token altcoin project. In an unexpected news release on April 18, Atari announced the termination of a large-scale partnership with ICICB Group. After that, altcoin prices plummeted.

Atari withdraws from the market

Both companies have teamed up to launch cryptocurrency and hotels under the Atari brand around the world. These hotels, first announced in 2020, have committed to accepting the ATRI cryptocurrency as a payment method — the gaming brand should receive 5 percent of all revenue from the commercial enterprise. Each location is said to offer an exciting video game theme, and while it’s unclear why the deal didn’t go through, the coronavirus pandemic likely affected plans to build luxury accommodations around the world.

In a message to investors, Atari warned that ICICB “is not authorized to represent Atari or its brands in any way” – including on the token’s official website, official documents and social media channels — that any mention of his company is “unlicensed, unapproved.” .” and is beyond Atari’s control.

CoinMarketCap data shows that at the time of writing, the value of the altcoin has fallen by 30 percent in nine hours. Atari insists that it is “enthusiastic about the potential of blockchain startups and continues to create and support strategic initiatives and partnerships in space.” To unite existing token holders, the company announced that it plans to “create, distribute and simply manage a new proprietary token focused on games, community and utility.” The token fell from $0.18 to $0.11.

A snapshot of all ATRI holders was taken on Monday afternoon, and a new token exchange will take place later.