Home Crypto Giant Company Discharged From This Altcoin To The Stock Exchange! “Could Selloff” 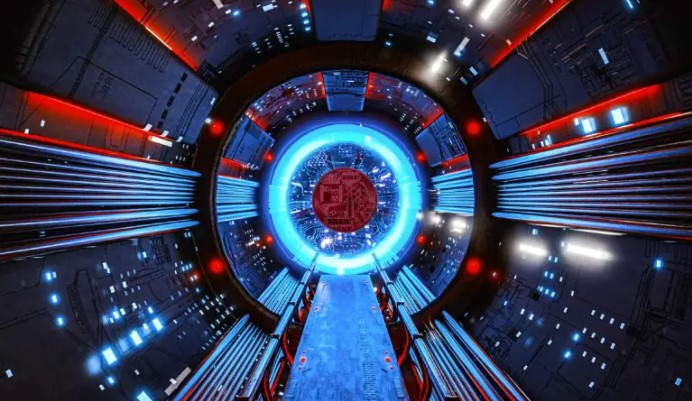 Three Arrow Capital crypto hedge fund, famous for abandoning the leading altcoin Ethereum and subsequently actively trading it, has invested large sums on the FTX central exchange as the asset continues to depreciate in the crypto market.

The sender wallet currently holds $47 million worth of Ethereum, while before the big transaction it was holding $84 million. Previously, large transactions were made with the help of various stablecoins such as USDC, USDT and others.

It is not yet clear whether the assets were recently sold on FTX or are currently held in the exchange’s hot wallets. However, the funds traded will most likely be carried out on the market, as the fund can store assets in a cold wallet. As previously reported by Somanews, the fund received $400 million worth of Ethereum after the CEO announced that he would ‘abandon’ for exorbitantly high fees during times of high network congestion that made Ethereum unusable.

A total of US$400 million was received by the fund in a series of major transactions carried out in a matter of days. The fund received 14,000 and 27,000 ETH in about two days. The reason behind the strong selling of the funds received was not disclosed. But it is most likely related to the market performance of the altcoin project. The Ethereum community did not warmly welcome the fact that it received a large sum from a fund that previously threatened to abandon the asset. To temper the community’s reaction, Foundation CEO Zhu Soo later tweeted detailing his previous statement, telling the community that he still respects the L2 developer community, which is trying to make the network more scalable.