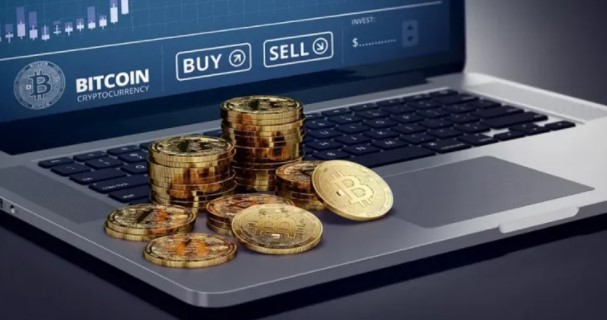 Coinbase, the largest US Bitcoin exchange, made its first big crypto splash during this year’s Super Bowl after the company aired a bold ad that featured nothing but a QR code floating around the screen for 60 seconds. However, this caused his app to crash.

The largest Bitcoin exchange in the United States released a new ad during the game. The 60-second promo in the Super Bowl commercial consisted almost entirely of a live QR code bouncing from one corner of your television screen to the other, similar to the appearance of the DVD video logo. The one-minute ad had no one in it, not even the name of the product. Coinbase spent around $13 million to grab the attention of viewers with a bouncing QR code.

The ad encouraged individuals across the country to pull out their phones and scan the code. When people scanned the code during the Super Bowl, they were directed to Coinbase’s promoted website. The crypto exchange later announced that users who participated in the application, which they opened with a Super Bowl advertisement on social media, will receive $ 15 Bitcoin for free. It was also stated that new users have until February 15 to take advantage of the $ 15 promotion.

Shortly after the ad went live on Sunday afternoon, multiple rumors surfaced on social media that Coinbase’s website had failed. Coinbase said the website was back online after software engineers restricted access in the early evening in response to the ad’s delivery. According to Coinbase Chief Product Officer Surojit Chatterjee, the company experienced a lot of traffic on the site after the Coinbase QR code advert, necessitating a “short-term access restriction.” However, the stock market reported that there is no problem at the moment

The Coinbase ad wasn’t the only crypto ad running. While rival FTX made its Super Bowl debut with an ad featuring comedian Larry David, ads for Bud Light and Turbo Tax also talked about cryptocurrency.