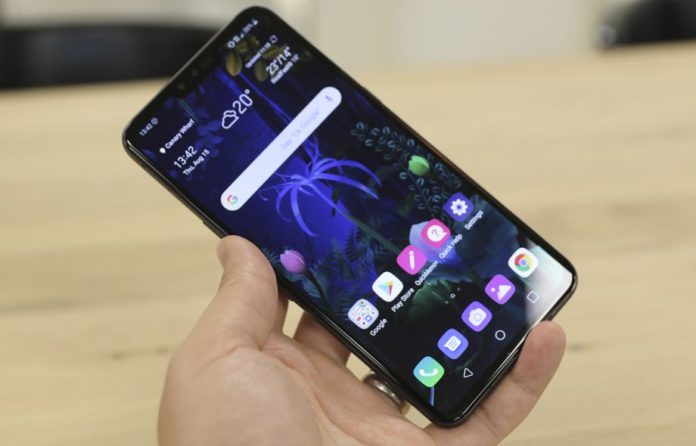 A screenshot of the new flagship V60, which LG plans to introduce in the coming days, is said to belong to the promotional video. The resulting screenshot also revealed the basic features of the phone.

LG, one of the important players in the smartphone industry, can not say that it has achieved the same success in other regions, although it has achieved good sales figures in the Korean market. As you can imagine, the company’s market share in the industry has continued to decrease over the years, with the rise of Chinese manufacturers over the years. However, the company hopes to return to its old days with 5G supported phones that it will introduce in 2020.

Like all major technology companies, LG was planning to introduce several new smartphones at MWC 2020, but due to the continuing fear of Corona virus, the company had to cancel its participation. As such, the introduction of the LG V60, which is expected to be introduced at MWC 2020, has been postponed to a later date. A new leak, however, has revealed some of the phone’s features.

Features expected to be included in the new LG V60:
The leak visual, which gives information about the basic features of the phone, is a screen shot taken from the video movie LG will play during the promotion of the phone in MWC 2020. When we look at this image, we can see that the new LG V60 has quad rear camera setup as expected.

When we go into the details of the image, we can see that the USB-C and 3.5 mm jack inputs are included in the device with a 5,000 mAh battery. The V60 with its speakers at the bottom has a display that is said to be about 6.7 inches in size. The phone also has under-screen fingerprint technology. Finally, it can be seen that the phone has a special Google Assistant button.

This phone, which we mentioned above, is expected to be the main flagship of LG in 2020. This means that we can see a possible Snapdragon 865 chipset on the phone. Of course, we can only see the accuracy of these claims in the coming days, when the phone is officially introduced.