Home Science A Giant Asteroid Will Pass Near Earth in April 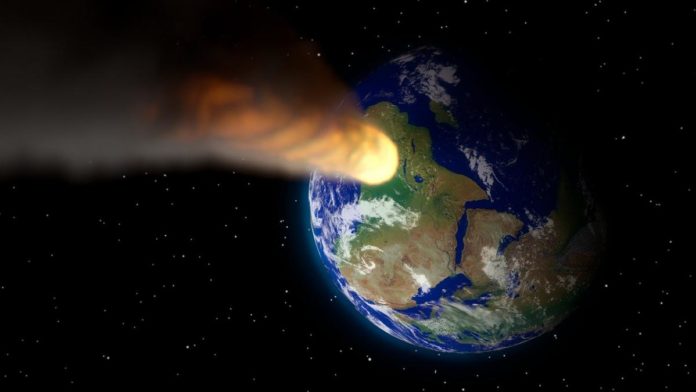 An asteroid, followed by the U.S. National Aeronautics and Space Administration (NASA), will pass near Earth next month. The 3 kilometer wide asteroid will be the largest asteroid to pass near Earth in 2020.

This gigantic object, known to researchers since July 1998, offers astronomers the chance to research an object that NASA previously called “potentially dangerous”, because such asteroids occasionally pass near Earth’s orbit and in the event of a possible impact. they are large enough to cause serious damage.

1998 OR2 will pass near Earth:
However, scientists know that 1998 OR2 has not posed an immediate threat for decades. Experts estimate that the closest approach to OR2 to 1998 will take place on April 16, 2079, according to a database recorded by NASA’s Jet Propulsion Lab (JPL). On the other hand, 1998 OR2 needs 3 years and 8 months to complete a tour around the Sun.

The U.S. National Aeronautics and Space Administration has identified more than 20,000 Near Earth Objects (NEO), with potential to reach nearly 48 million kilometers of the Earth to date, including asteroids and comets. The agency continues to increase its capacity for NEO detection.

OSIRIS-REx, a task currently underway, will bring an example of the asteroid Bennu to Earth in 2023. Among other things, exploring the size, mass, and composition of a NEO can help scientists calculate the amount of energy needed to divert it from the way it approaches Earth if an object is approaching Earth.