Home Crypto Giant Announcement for Cardano and These 3 Altcoins: They Are Entering The... 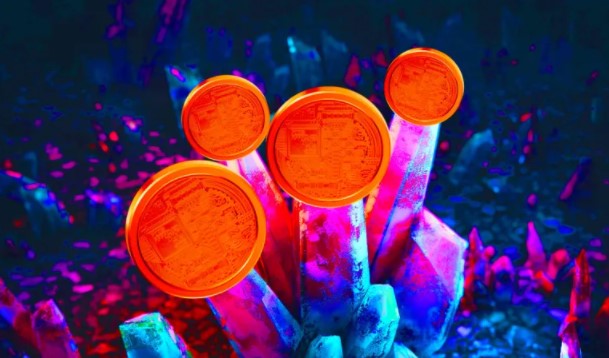 On Thursday, March 10, Switzerland-based 21Shares, considered one of the pioneers in issuing crypto exchange-traded products (ETPs), announced the launch of seven new products on the SIX Swiss Exchange. As we previously reported on Somanews, Zurich-based SIX Swiss Exchange is the main exchange in Switzerland. ETPs are “collateralized, non-interest-paying debt securities designed to replicate the performance of an underlying asset. According to a tweet published earlier today, ETPs for the following cryptoassets are now available on the exchange: ADA, SOL, and DOT.

Considered one of the pioneers in the issuance of products traded on the cryptocurrency exchange (ETPs), 21Shares also announced the launch of a Swiss Franc XRP ETP on the SIX Swiss Exchange. This exchange trades Swiss government bonds and other securities such as derivatives such as stock options. 21Shares’ physically backed XRP ETP is being touted as the “world’s first Ripple ETP”. The product holds 76.7 million XRP in it and has close to $55 million in assets under management, according to CryptoCompare’s February 2022 Asset Report.

21Shares’ XRP expansion comes with the launch of seven new products on the exchange, including the “world’s first physically backed” ETPs for Cardano (ADA), Solana (SOL), and Polkadot (DOT). The firm states that ETPs are different from exchange-traded funds (ETFs) in that they are “Special Purpose Vehicle (SPV)-issued debt securities.” The expansion of the product comes after reports suggesting that SEC commissioner Hester Pierce believes the regulator’s lawsuit against Ripple over the XRP token will not achieve the results it seeks.

The SEC’s lawsuit against Ripple and its two executives alleges that they “raised more than $1.3 billion through an unregistered, ongoing digital asset security offering.” After the lawsuit was announced, it had a negative impact on the XRP price, as most cryptocurrency exchanges started delisting the token to avoid any impact affecting its liquidity. An anonymous source close to the SEC reportedly stated that Peirce privately expressed his belief that the SEC would not receive a positive outcome from the case. According to legal expert Jeremy Hogan, Ripple’s lawyers expect the case to end between August 26 and November 18 this year.