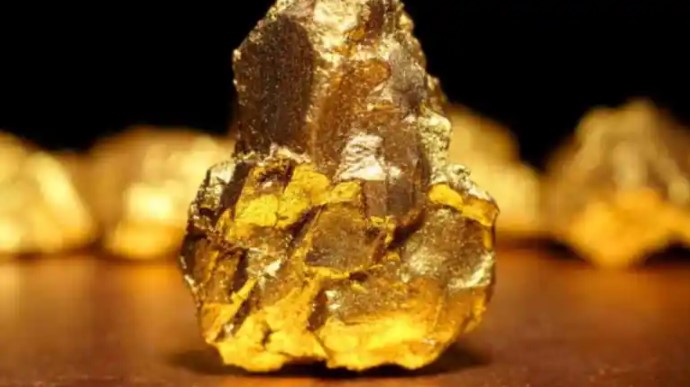 Gold prices closed the year with the biggest loss in six years and analysts point to the lack of investor interest as one of the main triggers behind the precious metal’s poor performance in 2021. We have compiled the 2022 gold forecasts and assessments of RBC Capital Markets, JPMorgan and the World Gold Council (WGC) analysts for Somanews readers.

As global economies recovered from the Covid-19 pandemic, the inflation narrative was largely ignored as investors took a risk-based approach. The yellow metal closed the year down 3.6%, posting its worst drop since 2015, when gold fell 10%.

The 2021 data for SPDR Gold Shares, the world’s largest gold-backed ETF, shows a similar trend. GLD saw its largest annual output in nearly a decade, losing approximately $14.1 billion in assets in 2021, corresponding to approximately 195 metric tons of bullion. According to figures provided by GLD, this represents the largest annual outflow since 2013, with more than $41 billion lost as gold prices fell from $1,700 to $1,180.

Most asset losses occurred in the first quarter, which coincided with the same movement in spot gold price. In the first quarter of 2021, GLD saw output of 150.5 tons. During this period, gold prices fell from $1,954 to $1,686. It also saw significant exits in the third quarter and 53 tons more were sold.

“There was no investor interest in gold last year”

Chris Louney, commodity strategist at RBC Capital Markets, said in a statement that tighter monetary policy and expectations of a risky environment are driving investors away from gold in 2021:

It has not been a year in which interest in gold was intense. What really stood out to me was gold’s performance despite one of the most inflationary environments we’ve experienced lately. Gold has fluctuated in the $200 range this year, and we talked about a lack of investor interest for most of the year. If we look at gold-backed exchange-traded products, these are arguably the most relevant example, as they have dropped quite significantly.

Chris Louney adds that although the inflation narrative failed to boost gold prices in 2021, it managed to find a footing in the price of gold:

Inflation and some related macro headwinds managed to support prices in the context of a lack of investor interest. This at least helped solidify a foothold for gold throughout the year. But it wasn’t enough to raise the gold to the level that some cold bugs wanted or expected.

JPMorgan: Gold prices will fall steadily throughout the year

A major event that continued to put pressure on gold prices was the Federal Reserve’s plan to complete its accelerated tapering plan by March and begin raising rates, with markets pricing at least three rate hikes for 2022.

From a monetary policy perspective, there is more room for gold to be negative than positive, according to analysts, who predicted that the Fed accelerated tapering, especially in the last meeting, possibly starting to increase as early as March and will make three hikes next year. That’s why in its 2022 outlook, JPMorgan notes a bearish trend on gold due to the Federal Reserve outlook:

The relaxation in ultra-compliant central bank policy will be the most obvious drop for gold and silver through 2022. Gold prices are expected to fall steadily throughout the year, averaging $1,765 in the first quarter. We estimate the fourth quarter average for gold prices to be $1,520.

How about gold ETFs?

However, the trend in gold-backed ETF holdings may be about to reverse with the latest WGC report showing a total inflow of 13.6 tons in November. Because it’s the first month of earnings since July. WGC analysts highlight the following in the report:

Both the North American and European gold ETFs contributed to the inflows in November, reversing the headwinds facing larger funds in these regions for much of this year. Year-to-date, gold ETFs have seen global outflows of $8.8 billion (167 tonnes) as major North American and some European funds lost assets in line with fluctuating gold prices. 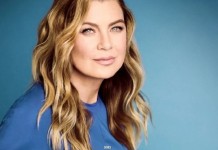 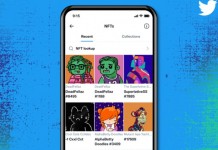 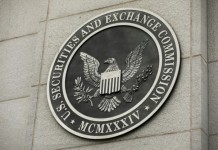 Beyond Bitcoin: The Cryptocurrencies That Hit The Most In 2021