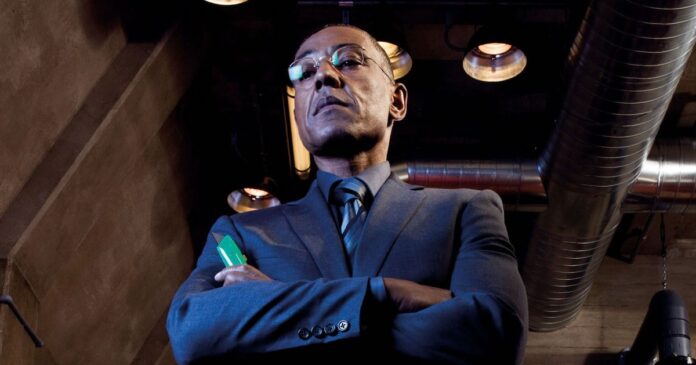 The popular actor from the Breaking Bad and Better Call Saul series has revealed that he has a great idea to produce a new spin-off of the series.

Actor Giancarlo Esposito has portrayed the popular drug lord from the Breaking Bad and Better Call Saul series, Gustavo Fring, which is why he has great ideas for the shows.

The actor has some ideas about the mental space of his character. The actor shared his thoughts on a possible Breaking Bad spinoff called The Rise Of Gus with Esquire, and how it would expand on the fearsome character who has haunted both franchises with his presence.

“I have this whole story in the back of my head that it comes from political royalty. I feel like Gus came from the world of order. And that his order arrived ”.

“He was a military man. Outside of the army, he gained the ability to observe. You can’t lead unless you can follow … In my brain, he was at the top of a military government. He could have stayed there and ruled the country. It was given to him ”.

“But he chose a different path to be his own man and find his own power, regardless of what was handed to him. This is what he chose ”.

Let us remember that Gustavo Fring comes from South America, that is how he was described in the scenes of his past with his “friend”, to later become one of the largest methamphetamine suppliers in the United States.

But the spin-off, Better Call Saul, has told more about his story regarding his dealings with Salamancas and the drug cartel, but teasing about the character has revealed that he was already a feared man before coming to America. .

See Also
One of the biggest stage mistakes with Hank