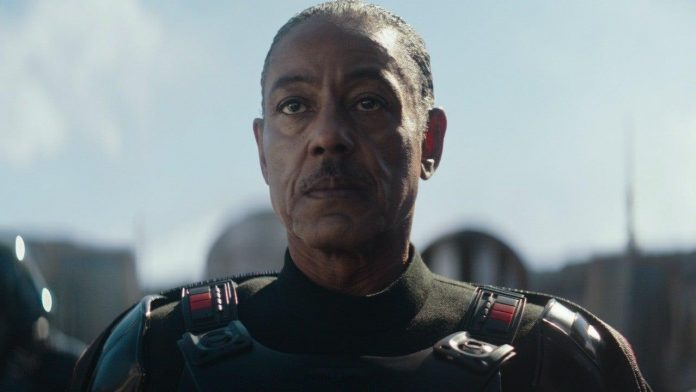 It seems most famous actors are making their way into the Marvel cinematic universe, and now Giancarlo Esposito is hinting that he would like to join the MCU.

In a TikTok posted by countownsitygeeks, Esposito was featured on stage at the TJH Superhero Car Show & Comic Con in San Antonio, Texas. Answering a question from fans, Esposito said that although the Internet would like to see him in the role of a cult villain like Magneto or even Doctor Doom, he would like to play Professor X.

“I haven’t worked at Marvel yet. I was in the same room with them and talked to them,” Esposito said. — I’m going to do something a little different. I’ll go and release it. in the universe that [I would like to play] Professor X.”

Esposito is best known for his role as Gus Fring in the TV series Breaking Bad and Better Call Saul. He also appeared in “Boys” and “Mandalorian”. Video game fans will also recognize him in Far Cry 6, where he plays the main villain Anton Castillo. The actor is often chosen as a contender for the role, so the role of Professor X will be a jolt for him and for the fans.

Charles Xavier is the founder and leader of the X—Men in Marvel Comics. On the big screen, both Patrick Stewart and James McAvoy played characters in the Fox X-Men universe. Stewart briefly reprised the role in Doctor Strange in the Multiverse of Madness, but this appearance is best described as nothing more than a cameo role. So, we are still waiting for the MCU version of Professor X to appear.

Who will be the new Avengers in the MCU?

Fans have been waiting for mutants to join the MCU ever since Disney acquired Fox in 2019. While we haven’t seen any X-Men appear outside of cameos, the Miss Marvel series on Disney+ did make a big reference to the superhero mutant group.

We know that Phase 6 of the MCU includes a Fantastic Four movie and two Avengers movies, so it’s possible that whatever comes after the Infinity Saga could be a big party for MCU mutants. While fans are waiting for more information about the X-Men in the MCU, they can look forward to the release of the series “X-Men 97” on Disney+ next year.

How to upgrade PS Plus to the new PS Plus (Extra,...