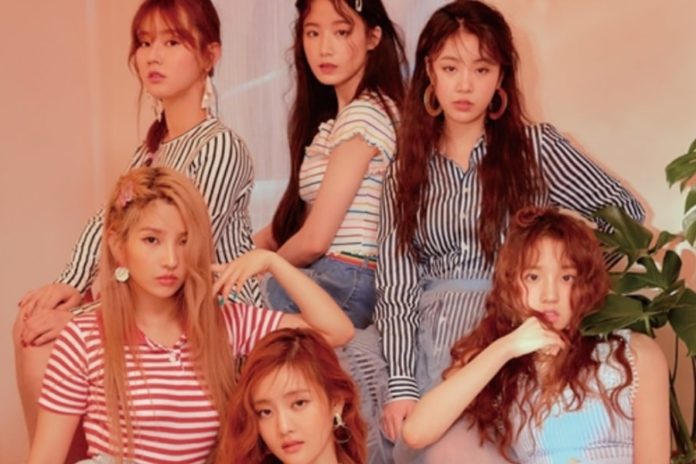 The 3rd Mini Album of the girl group from Cube Entertainment that is called ‘I trust’, and they have released some teasers of what the concept of this comeback would be , also individual photos of each of the members , in which they wear a look Dark.

The tracklist for this third mini album is made up of:

According to some of fans, this comeback is unlike anything that the girls who play ‘ Latata ‘ have previously presented, as they showed their power with a great song and well-prepared choreography .

Also on the Twitter platform they launched a special anger for fans to send and post messages to the group, consisting of S oojin, Shu Hua, Yuqi, Soyeon, Miyeon and Minnie , who debuted with the album ‘I Am ‘ in 2019 .

This comeback is planned to come out on April 6 , with different activities and surprises , so stay tuned for all the news.

Video Showing How Many People Will Lose Their Lives in a...