Home Entertainment (G)I-DLE Almost Quadrupled Their Sales Record in The First Week With “I... 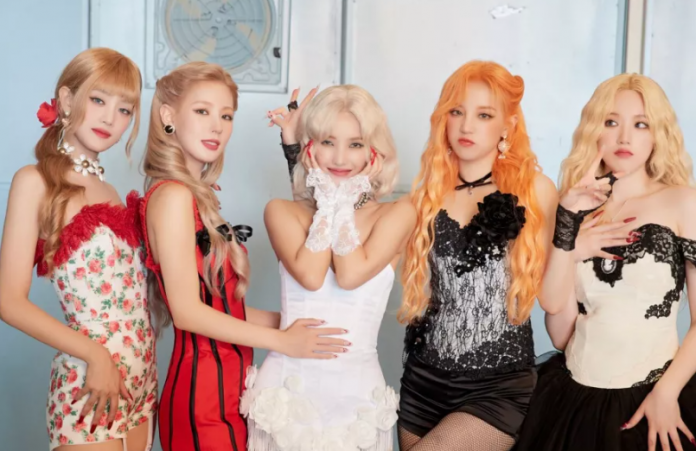 ((G)IDLE are soaring to new heights with their latest mini-album!

Last week (G)I-DLE made a long-awaited comeback with their fifth mini-album “I love” and the bold title track “Nxde”. 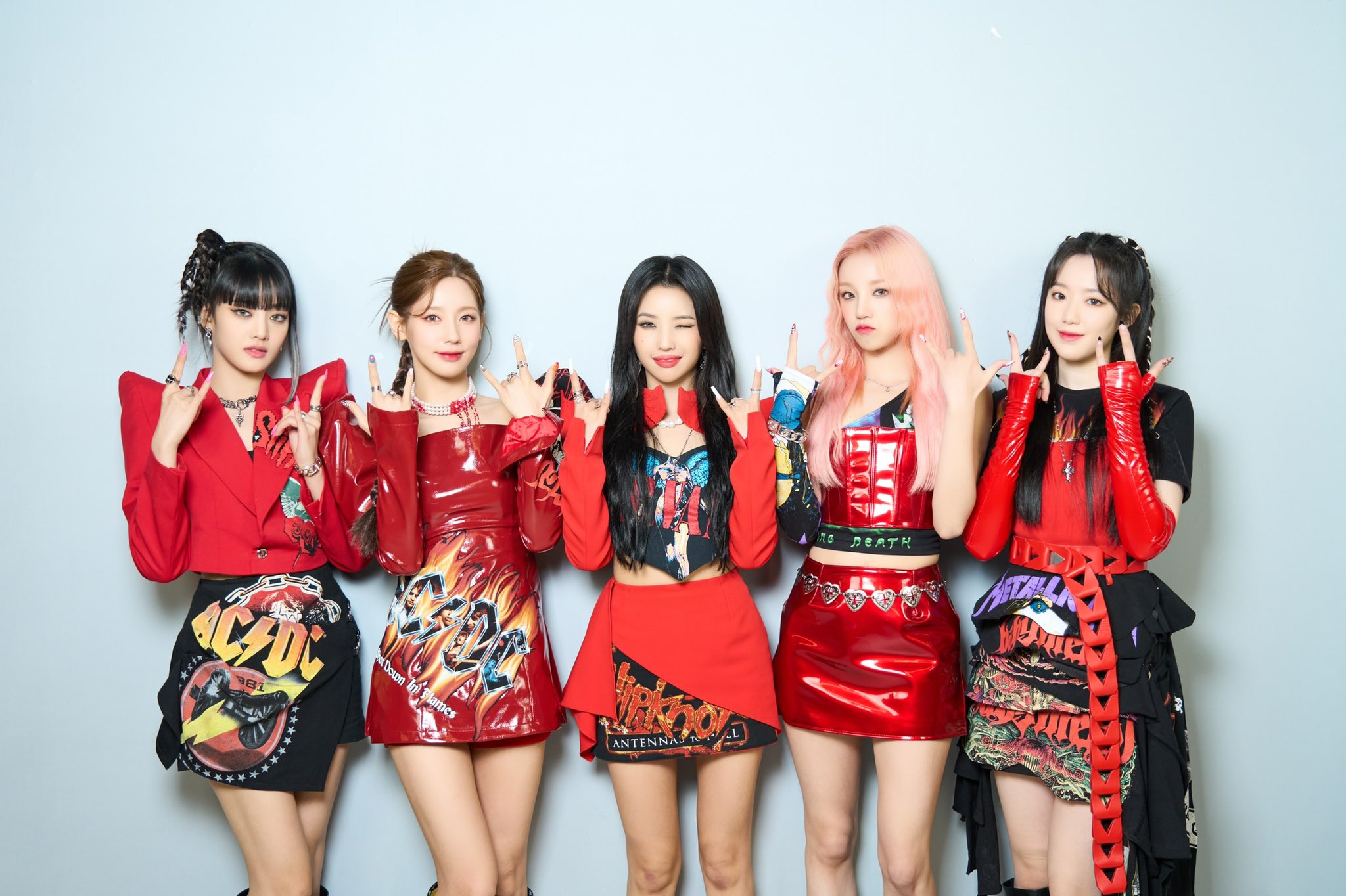 According to the Hanteo Chart, “I love” sold 314,393 copies on October 17 alone, managing to break the previous first-week sales record of 176,914 copies (set by “I NEVER DIE” earlier this year) in just the first day of sales.

Hanteo Chart reported that in the first week after its release (from October 17 to 23), “I love” sold an impressive 678,652 copies, which is almost four times the personal record of (G)I-DLE.

((G)IDLE is now the female group with the fourth largest first-week sales in Hanteo’s history, behind only BLACKPINK, aespa and IVE.

Congratulations to (G)IDLE on an amazing achievement!

Pokemon Fan is developing regional variants for Tangela and Tangrowth