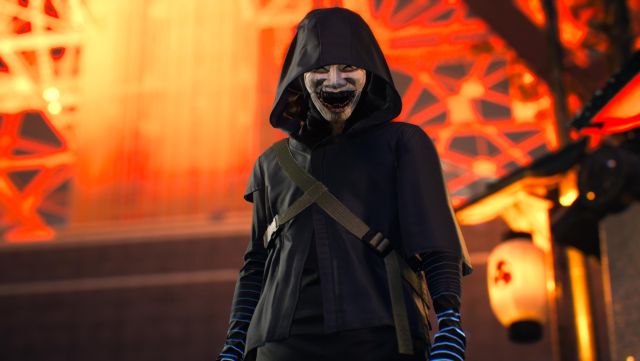 Ghostwire Tokyo: The new Shinji Mikami at Tango Gameworks goes on sale this Friday, March 25 on PS5 and PC. We know the timing of its release. Bethesda and Tango Gameworks have everything ready for the premiere of Ghostwire: Tokyo on PlayStation 5 and PC this coming Friday, March 25. The title of the studio led by Shinji Mikami, this time with Kenji Kimura at the helm, now displays the global schedules of its preload on Steam and the Epic Games Store plus the launch times on each continent. These pre-loads allow players to advance the download of tens of GB of the pre-launch game, so that as soon as the indicated time arrives they can start playing without waiting.

What time can Ghostwire Tokyo start pre-loading on Steam and the Epic Games Store?

The pre-loading of Ghostwire Tokyo in its PC version —Steam and the Epic Games Store— began this Tuesday, March 22 at 6:00 p.m., peninsular time in Spain. It is now available.

What time does Ghostwire Tokyo release on Steam and the Epic Games Store?

The launch of Ghostwire Tokyo on PC, both Steam and the Epic Games Store, will be determined by the time of the territory in which we are. In Central European Time (CET), in which Spain is located, these are the times to start playing the title on a computer:

That is, at one in the morning from Thursday to Friday. With this methodology, Ghostwire Tokyo will launch at the same time around the world, not at midnight local time in each country. In this way, Pacific time players will be able to start playing at 7:00 p.m. on Thursday 24.