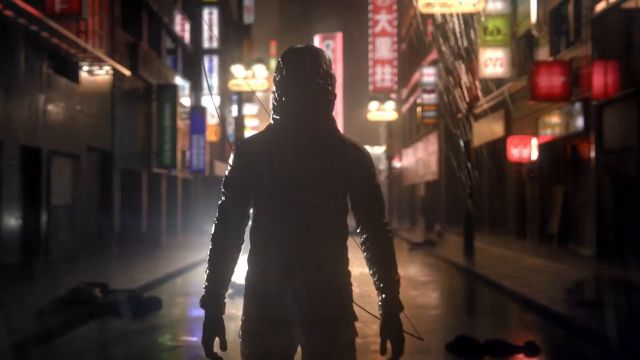 Ghostwire: Tango Gameworks says they need more time to achieve the creative vision they want. Bethesda’s second project coming exclusively for console temporarily on PS5 (and on PC) is also delayed. After it was confirmed that Deathloop will not be released until September 14, Ghostwire: Tokyo will take even longer. This has been confirmed by Tango Gameworks itself in a statement published through Twitter. The studio led by Shinji Mikami (Resident Evil) claims that the title needs more time, so they have revealed a new release window: early 2022.

“We have made the decision to delay the launch of Ghostwire: Tokyo until early 2022,” they comment in the statement. “We want you to have the game in your hands as soon as possible, so that you can experience the unforgettable version of this enchanted Tokyo that we have been building with hard work,” they continue. “At the same time, we are focused on protecting the health of everyone in Tango.” It is already known, we are still in times of coronavirus, a health crisis that has affected the development of many titles.

The study says the new launch window will give them time to capture the world they have envisioned. The team thanked you for your patience and looked forward to showing new material from this project.