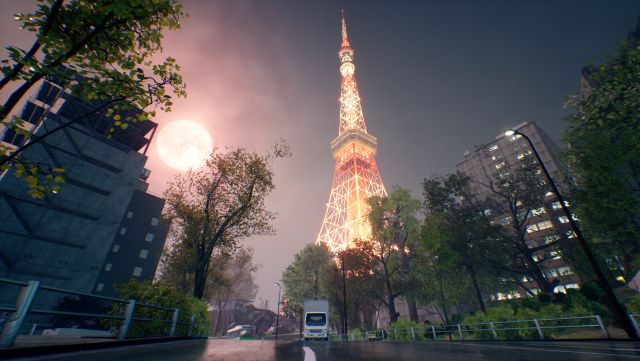 Ghostwire: Tokyo: Tango Gameworks takes care of the way they translate Japanese culture into their new video game, Ghostwire: Tokyo. Stroll through Shibuya like never before. Ghostwire: Tokyo is one of the most special games of this 2022. Tango Gameworks offers a vision of the Japanese capital as we have never seen it. The team led by Shinji Mikami allows us to explore its districts as part of a single-player action-adventure thriller. We embody Akito, a normal person who, due to questions of destiny, becomes the key to saving a city that is torn between the real and the supernatural. The myths and legends of Japanese culture form a solid base on which to build a game that exudes personality.

In the shadow of Shibuya

Some studies have tried to transfer regions from the other part of the world after carrying out laborious documentation processes. Many of them stay on the shore influenced by other cultures; it is not the case of Tango Gameworks. The studio is based in Odaiba, an artificial island in Tokyo Bay just a few minutes from the nerve center. They live and work on the same streets they intend to move. They love a city that is the soul of Ghostwire: Tokyo.

The infamous Shibuya Crossing is just one of the key points that have been moved in the game. The Tokyo Tower and its surroundings are faithfully reproduced as luxury spectators of Akito’s adventures. Although the strength of their setting goes beyond capturing places recognizable by all: they manage to create the unique atmosphere that exists in the city.

Exploring the streets of Ghostwire: Tokyo leads you to play with a mindset similar to the one you would have walking around yourself in real life. Signs and visual cues can lead you to a yokai-run supermarket, where you can purchase valuables for your adventure. In other cases, for example, an apartment block may lead you to a neighbor’s yard where a powerful enemy establishes his particular personal stronghold.

The roots of the country are firmly linked in the study, and therefore in the game. As we said at the beginning, Japanese folklore and mythology are the foundations of Ghostwire: Tokyo at all levels. It conveys respect and passion for a culture that they perceive on a daily basis. They represent it by joining the advance to some symbols linked to their religion and customs.

Without going any further, you will be able to access new areas after purifying temples under the gaze of the torii gates. These large, usually red frames represent the border between sacred and profane ground, and serve as the entrance to each of the Shinto shrines. An intense combat awaits you.

Grey’s Anatomy: Future of The Series is At Risk? ABC Chief...