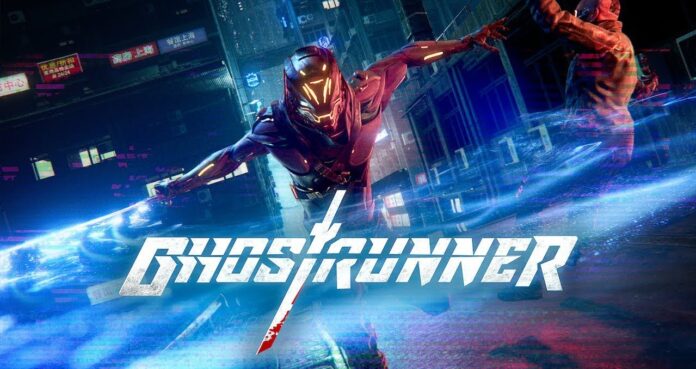 Publisher firm All In! Games released the demo of the new action game Ghostrunner. The demo, which will be accessed through Steam, will be available from 13 May until today.

The demo and cinematic trailer of the action game Ghostrunner, developed by One More Level, 3D Realms and Slipgate Ironworks, was finally released. Publisher firm All In! Games has announced that the demo is available on Steam and is available for download until May 13. In addition, the movie’s ‘Killing Blink’ feature and story was mentioned in the cinematic trailer published.

Publisher All In! Games, a statement in the game both in the physical world and in the cyber world, a warrior said. Emphasizing the importance attached to the Cyberpunk theme, the company reported that the world in the game is difficult and involves dynamic battles. All In! Is a short introduction to the game with the words “Learn everything by trial and error, use your skills effectively and let the dark story keep you busy for a few hours”. Games has invited anyone who likes action-hosting games to download the demo on Steam.

Cinematic trailer released:
The game, which was playable on PlayStation 4, Nintendo Switch, Xbox One, and the highly anticipated for a while, was announced at Gamescom 2019 last year and was said to be introduced in 2020. Ghostrunner, which will be used as a window to open the world of cyberpunk, which has been used a lot of action items, has already received praise with its demo that is presented to the players. Let’s add that the game, which is appreciated with realistic designs in the fantastic world it hosts, has a single player structure.

The main aim of the game is to try to raise the last refuge of humanity. It is possible to say that a fast and paced experience awaits the players in the game, which will be followed by cameras through the eyes of the players throughout the mission. Players who try to defeat different enemies while the story is flowing will sweat to reach the target as soon as possible and complete the game. We will see together what kind of comments the served demo and cinematic trailer will receive in the coming days. You can reach the Steam page where the game demo is published here.

PS5: a reseller manages to get more than 2000 consoles!

Bitcoin exchange Binance pulls out 6 cryptocurrencies from the stock market