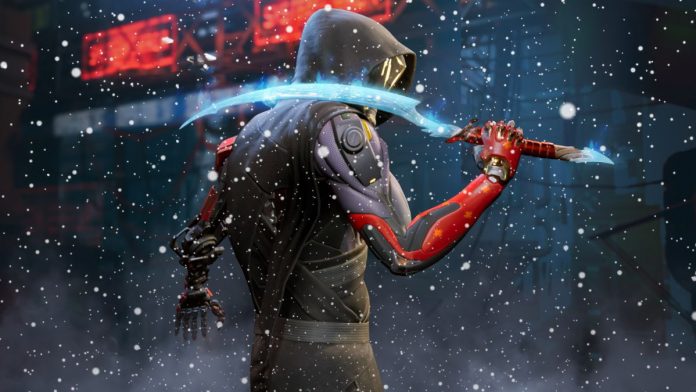 The information comes from 505 Games, the new owner of this cyberpunk license with a platform and frenetic first-person combat.

Few knew Polish studio One More Level at this point last year, and while that may not have changed much, Ghostrunner has become quite a recognizable name. This original cyberpunk aesthetic title combined parkour in the first person with the use of swords to face enemies in deadly duels, determined on the first impact. A demanding experience, but also rewarding, that managed to sneak into the best action games and sell more than half a million copies between PC, PS4, One and Switch. Unsurprisingly, there has been interest in bringing it to PS5 and Series for months now, and now we know that the jump will take place in the fall.

Acquisition of 505 Games and future plans

As a result of the success of the proposal, the publisher 505 Games – in charge of distributing the game already in its original launch – decided to acquire the license last month, in a transaction of no less than 5 million dollars. It is clear, therefore, that they see Ghostrunner as an investment in the future and not just in the present, something in which they have reaffirmed this week when announcing their roadmap for 2021.

In addition to the already added hardcore mode (with tougher levels and enemies), this spring will also introduce a time trial-based one (kill run mode) and a self-explanatory photo mode. On the other hand, the game has also just landed on the Amazon Luna service, and promises both a new mode – yet to be defined – for summer, as well as the aforementioned set-ups for PS5 and Xbox Series in autumn – a period in which it also will be expanded via DLC—. It should be noted that technically it can already be played on both consoles via backward compatibility, but the future update – free for PS4 and One users – will serve to implement improvements that make the most of the new generation.

10 MCU Characters Who Should Get Their Own Series of Short...