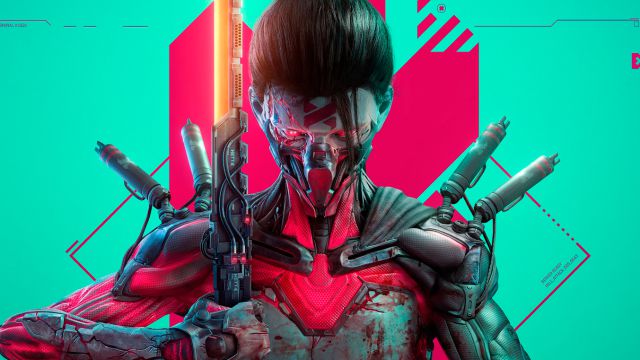 Ghostrunner: 505 Games and One More Level are preparing new downloadable content for their celebrated cyberpunk action game: the first teaser trailer for the expansion. Ghostrunner, the celebrated cyberpunk action video game from 505 Games and One More Level, will receive its first major expansion in 2022 with Project_Hel, a new paid content starring Hel, one of the bosses from the original adventure. And it will do so much earlier than expected, since this new DLC will be available on all platforms on January 27, 2022 at a price of 14.99 euros. This has been announced by those responsible, sharing a first teaser trailer and the main art of this new content.

And it is that Ghostrunner has been receiving since its launch in October 2020 several minor DLC, some paid and others free, such as appearances and little else. Now, its creators prepare their first great downloadable content that will include a new story with its own levels, enemies, final bosses, weapons and more. So much so, that Hel will have to descend from the Dharma tower with a truly bloody mission.

And it is that its creators ensure that this new DLC focuses even more on the action than the original title, with its own progression system. “Run on walls, fly through neon cityscapes, and navigate six levels as you master Hel’s powers through his own skill progression system. Face new enemies and bosses to the rhythm of six new songs courtesy of electronic musician Daniel Deluxe “, detail from 505 Games Spain.

On the other hand, and a few weeks before the arrival of this new expansion, Ghostrunner will welcome his own Christmas DLC with various extras such as the Rudolph’s Run sword with a marked Christmas appearance, or the Solstice and Nini Wonderland katanas. All this completely free from December 7.

Ghostbusters: Afterlife Pulls Nostalgia In Its Final Trailer: “Did You Miss...