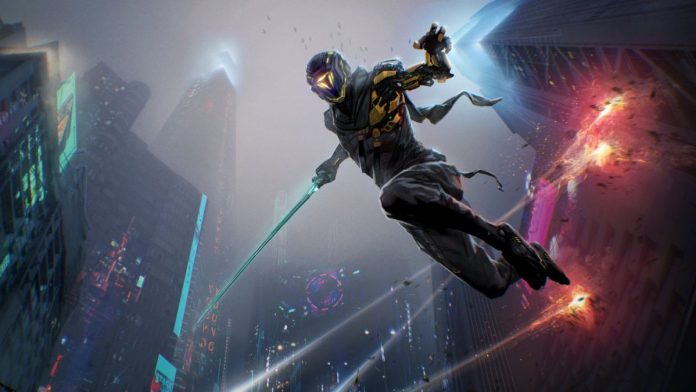 One More Level confirms that throughout this 2021 there will be an improvement patch for Ghostrunner in the new generation, PS5 and Xbox Series.

Becoming one of the most pleasant surprises of the end of 2020 has had its fruits for the One More Level studio, and that is that its hack & slash in the first person Ghostrunner has reached the not inconsiderable figure of 500,000 copies sold. To celebrate it, they will surely be able to scratch some more in a few months, and that is that they have released the demo of the game on the consoles in which PS4, Xbox One, PS5 and Xbox Series are available via backward compatibility, and Nintendo Switch, being already available on PC for a long time.

The studio has already released two compatible demos, in fact, but it’s the first time that One More Level lets console users enjoy a glimpse of this great action title. The first demo was launched no less than last May 6 on Steam, with a second during the month of September, to be launched definitively on October 27, having to wait until November 10 for the Nintendo Switch version.

Although at the moment, as we said before, it can only be enjoyed on PS5 and Xbox Series through backward compatibility, the studio plans to release an improvement update for the new consoles throughout this year 2021.

“A title that has gone quite unnoticed during its development and that has earned the right to position itself as one of the most convincing action games in recent months,” we said at the time in our analysis. In the text, we highlighted its successful cyberpunk setting, as well as a high demand for the player, as well as a very solid technical section. It is not without its flaws that keep it from being excellent, but it is certainly a game that will delight fans of the most visceral action.

Conor McGregor will make his debut in the remake of “House...