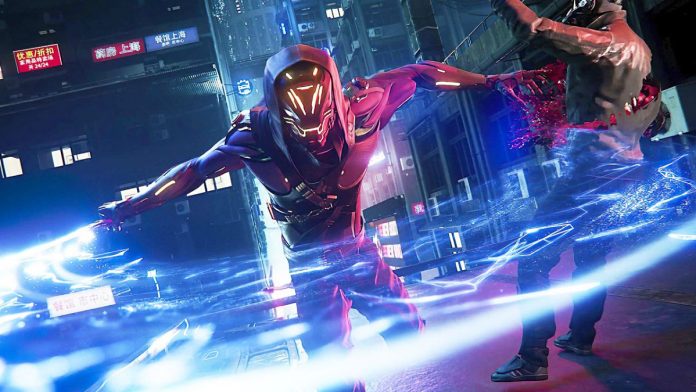 Ghostrunner 2: One More Level and 5050 Games announce the sequel to the celebrated indie title, which has sold over 600,000 units. It will arrive soon.505 Games and One More Level have announced Ghostrunner 2 for PS5, Xbox Series X | S, and PC. After the success of the original work, which has managed to sell 600,000 units, the intellectual property of the small Polish studio, of just 30 people, is now working on a new installment of this action and platform series with cyberpunk aesthetics.

“We are especially happy with the future release of Ghostrunner 2,” said Raffaele and Rami Galante, co-CEOs of Digital Bros., parent of 505 Games. “Together with One More Level, we have created an exciting and engaging video game. This new collaboration intensifies the presence of 505 Games in the Polish video game market […] We will continue to pay close attention to the Polish market to constantly improve and expand our product portfolio with video games capable of satisfying the interests of the entire gaming community ”.

It was 505 Games that became interested in the Ghostrunner license. After verifying its potential and the success of the work, which they were in charge of originally distributing, they bought the license last March for a payment of 5 million dollars. This allows them to exploit their rights at their convenience and, with the help of the studio that gave birth to what is now a saga, they will develop a sequel that does not yet have a release date.

Regarding the original video game, available on PS4, Xbox One, Nintendo Switch and PC, the company confirmed that PS5 and Xbox Series X | S players will be able to enjoy the title with improvements thanks to backward compatibility. This patch will be available for download soon.

At MeriStation we consider Ghostrunner to be one of the best action video games of 2020. You can read our original analysis here, where we conclude by highlighting its freneticism, demand, setting and gameplay. its formula a truly satisfying title ”.