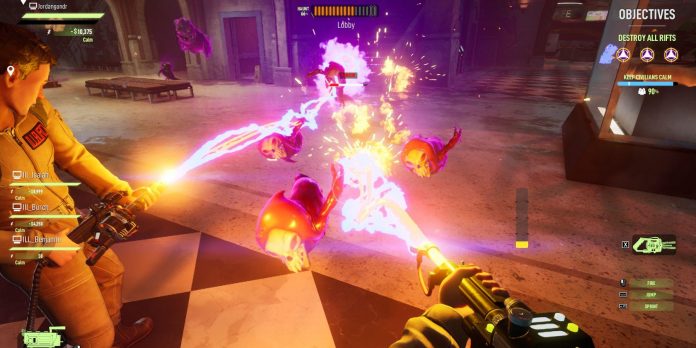 Grey’s Anatomy: New appearance of Dr. Cristina Yang could be made...