Home Entertainment Ghostbusters: Beyond | Is There A Scene After The Credits? 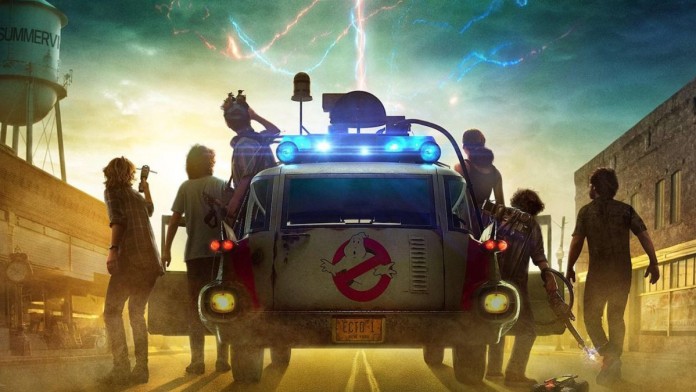 Ghostbusters: We’ll tell you if there are any special sequences after the credits of the new Ghostbusters movie, in theaters from December 3. The Splenger family doesn’t even have the money to pay the rent, so all of them are forced to pack their bags and leave home. Your destiny? His grandfather’s house in a lost town in the United States. Everyone is unaware that Egon Splenger was actually one of the mythical ghost hunters. Lunatic reality or fiction? They will find out during the course of the new movie, Ghostbusters: Beyond. Lately, there is hardly any movie without a post-credit scene, is the same thing happening here?

Does Ghostbusters: Beyond have a post-credit scene?

Yes, the new production based on the iconic saga of the eighties has a small sequence at the end, so we recommend that you only keep reading if you want to discover the secret that it hides. Not afraid of spoilers? Then you can continue, but do not say that we have not warned before.

The scene stars two legendary characters who return to the film so many years later. We see on screen Bill Murray as Peter Venkman and Sigourney Weaver as Dana Barrett Venkmann. The woman has some letters in her hands and asks Peter to tell her what symbol she has captured, without seeing it. It seems that the old ghostbuster gets everything right and possesses a strange power, but in reality he is cheating. Since a mechanism has been attached to his hands, Dana can throw small cramps at him. And no doubt!

Ghostbusters: Beyond has reached theaters and can be seen from December 3. More than twenty years have passed since the events of the first two films (the previous one has been conveniently ignored), so that Egon’s heirs will have to unravel the true secret of his family, closely tied to that of the town they have gone to. stop.