Home Entertainment Ghostbusters: Beyond Is Revealed In An Epic New Trailer Loaded With Nostalgia 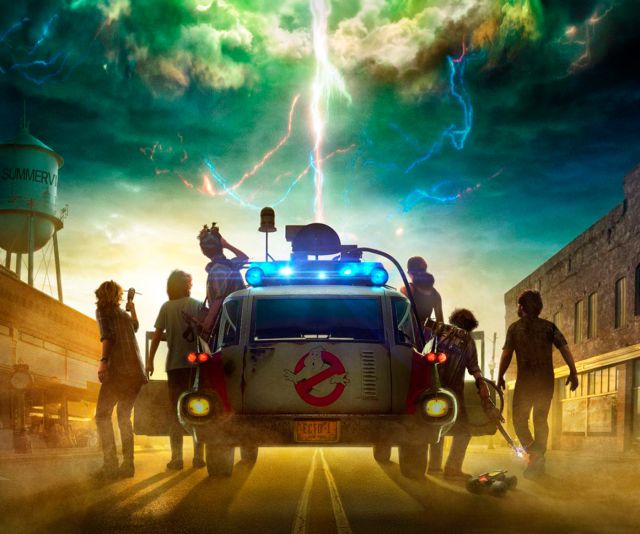 Already in the previous trailer we saw some of the keys to this new installment of the saga with the appearance of the popular actor Paul Rudd; Now, Sony Pictures goes all out showing an international trailer of just over 2 minutes full of action and ghostly appearances that will bring a smile to all those who grew up with the trilogy starring Bill Murray, Dan Aykroyd, Sigourney Weaver, Ernie Hudson, Rick Moranis and Harold Ramis.

Directed by Jason Reitman (Juno), the action takes us to a small American town that apparently hides more than one secret; It will be then that a valuable family inheritance comes into play that will allow the protagonists to face a terrible invasion of the underworld. Will some of the old Ghostbusters show up to help the new and young Ghost Hunters?

We will have to wait for its premiere in theaters in Spain on December 3, 2021 to discover all the secrets of Ghostbusters: Beyond. We leave you with her original synopsis and her new poster: “When a single mother and her two children move to a new city, they soon discover that they have a connection to the original Ghostbusters and their grandfather’s secret legacy.” 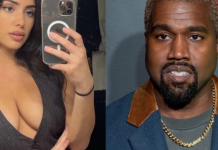 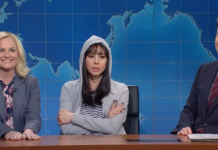 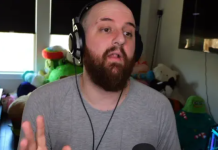 Tectone Lashes Out at OTK Memes in a Heated Tirade on Twitch: “It’s so cringe-worthy”