Home Entertainment Ghost Recon Breakpoint will have more content in 2021 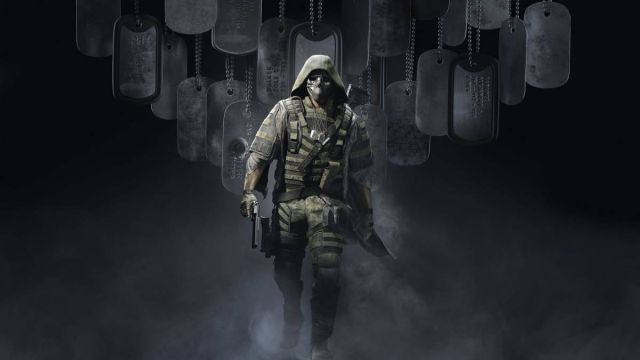 From Ubisoft it is anticipated that in a few weeks they will provide a new roadmap with what is to come to Ghost Recon Breakpoint in 2021.

Ubisoft continues to work to improve the Ghost Recon Breakpoint experience, which had a somewhat disappointing release following the success of its predecessor, Ghost Recon Wildlands. After having implemented a good amount of content and free updates during the last year, in addition to the improvement patch for PS5 and Xbox Series, the study in charge ensures that they have not finished their work with the game.

Although the beginning of the game was not the best possible, it was able to create a large community around it, also inherited from the previous installment. This has not stopped providing feedback so that, thanks to it, Ghost Recon Breakpoint has not stopped taking steps forward.

More for the Ghost Recon Community

“We will continue working to add more to the game, and bring you exciting content in the months to come,” they say from an official note. “We are shaping the future of our game based on feedback and we will drop a few surprises. We will share more details on what is to come to Ghost Recon Breakpoint in 2021 very soon.”

According to this text, in a few weeks a new roadmap for the game should be published throughout this year. During the last months it has not only been about updates and content, but Ubisoft has also offered numerous free game trials during different weekends, with which many players have been able to try it and thus be able to take a look at what it offers this tactical action title.

Ghost Recon Breakpoint is available on PS4, Xbox One, PS5 and Xbox Series -with graphical improvements-, PC and Stadia.