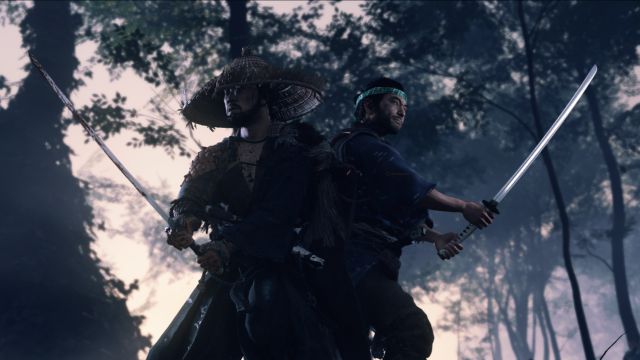 Ghost of Tsushima confirms that it will make the leap to the big screen with an adaptation directed by the director of John Wick. First data and producers.

Ghost of Tsushima will make the leap to the big screen with an adaptation directed by Chad Stahelski, who did the same with John Wick. The success of Sucker Punch will debut outside the video game; No details have been released about its release date or cast. It remains in development.

Ghost of Tsushima, from bestselling success to having its own feature film

Those responsible are distributed among several entities. The company 87Eleven Entertainment will produce it with the leadership of Stahelski himself, Alex Young and Jason Spitz. On the PlayStation Productions side, Asad Qizilbash and Carter Swan have been chosen for this project. And where is the original study located? We know that Sucker Punch will serve as executive producers, with Peter Kang as the group’s supervisor.

“We are excited to collaborate with Chad and 87Eleven Entertainment to bring his vision of the story of Jin to the big screen,” says Asad Quizilbash, director of PlayStation Productions, in statements to the Deadline portal. “We love working with such creative collaborators as Chad, who is passionate about our games, which ensures that we can create rich adaptations that excite both our fans and new audiences.”

A Ghost of Tsushima film is officially in the works, from @SonyPictures and John Wick director Chad Stahelski: https://t.co/wCw8ec946M pic.twitter.com/iWIzMk9EqE

On the other hand, the director of the game, Nate Fox, has confirmed that Ghost of Tsushima has sold more than 6.5 million copies since its launch in July 2020. “We are happy to work with Sony Pictures to make this possible. And Jin is in very good hands with his director. Chad Stahelski has created something really special with John Wick. His vision of what it might be, backed by years of experience, combine to create some of the most refined action scenes ever created. If anyone could bring the tension of Jin’s katana combat to life, it would be Chad Stahelski, “he told PlayStation Blog.

See Also
Ghost of Tsushima is the biggest launch of 2020

Fox does not forget to invite all fans of the game to visit the royal island. Of course, when the sanitary measures return to their natural state. “I know I speak for everyone at Sucker Punch by sending a massive thank you to all the Ghost fans,” he concludes. 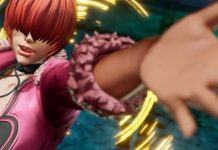 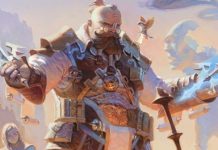 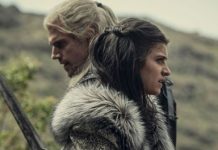 The Witcher: Henry Cavill sends a beautiful gift to a co-star