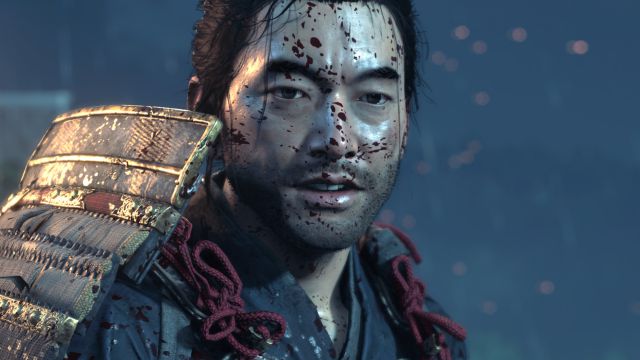 The creators of the video game have become permanent ambassadors for the royal island of Tsushima. After developing several InFamous deliveries, all set in a fantasy world, superheroes and villains, Sucker Punch focused on the time of the samurai.

In an AMA during the GDC, the studio has explained how they managed to hold on to historical authenticity in Ghost of Tsushima, their most recent title. This open-world play takes us to the island of Tsushima, a completely real place where they narrate the invasion of the Mongols. This has earned its creators to become permanent ambassadors of the royal island.

“From the beginning, from the original sketch, we were aware of the level of responsibility that we had,” explains co-founder Brian Fleming. “One of the joys of the project was our commitment to being students, without even remotely pretending that we understood it.” According to Fleming, remembering that they needed to learn motivated them to seek out “a selection of teachers and mentors” who could really help them during their journey.

Shuhei Yoshida of Sony Interactive Entertainment became one of its supporters. “We didn’t just want their guidance and help, but also their approval,” the confidence that a Western team could really go ahead and produce such a title. “And with his help, we started to interact with a wider audience, which almost immediately included the Sony team,” also the Japanese. This collaboration has developed throughout the entire process.

Sucker Punch received the expected feedback, the parts the team thought were well represented and the parts that didn’t quite work. The developers appreciated the opinions and the result, a process that they consider very healthy. They also studied reference books, especially those that dealt with the Mongol invasions between 1274 and 1281. “But I think that in the end, the most important thing was to find people who knew the culture and history,” so they took advantage of those teachings to translate them into the game.

“One of the things I liked the most was that the [Japanese] team was very committed to the project,” so they made sure that every kanji in the game existed in the 13th century. “There are usually multiple ways to describe something, and the exact kanji used at the time” had to be recorded properly. Therefore, he describes this collaboration as a “tremendous effort” between all parties.

Ghost of Tsushima is available exclusively for PS4 and PS5.

Disney+ Day: event full of releases has a definite date