Home Entertainment Ghost of Tsushima strengthens its success on PlayStation 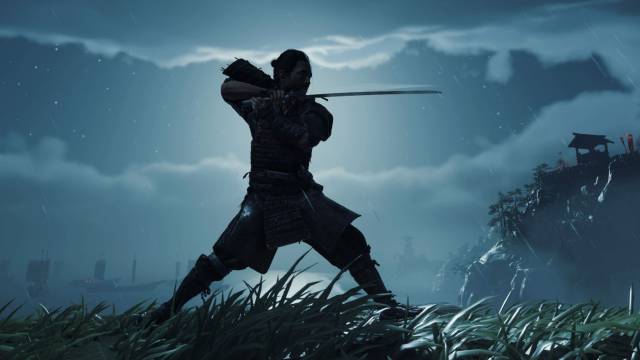 The Sucker Punch video game is considered one of the highest rated video games by the public of the past generation of consoles.

Ghost of Tsushima has surpassed 6.5 million units sold worldwide. The Sucker Punch video game, published last July exclusively for PS4 – now with improvements on PS5 via backward compatibility – confirms its status as a mass game and ranks as one of the open world single player works with the longest commercial run from the PlayStation Studios family.

The Deadline media, which previewed the development of a film based on the work of John Wick on Thursday, has confirmed this information, which highlights the joy that Ghost of Tsushima awakens among the public. Because apart from the specialized critics, where it garnered an 83 out of 100 in Metacritic, the public places it with a 9.2 out of 100. So much so that it took the GOTY for best game of the year by the public in The Game Awards and GOTY for Japanese developers.

If in three days it sold 2.4 million copies back in July, becoming the fastest-selling new PlayStation IP, in November 2020 5 million copies were reported. Now, in March 2021, when eight months have passed since its premiere, the distribution figure is confirmed by Sony itself.

There is an encouraging data, too, for Sucker Punch, and that is that more than 50% of the players have finished the game; an unusual percentage that shows the interest in reaching, at least, the resolution of Jin Sakai’s story.

The future of the North American studio does not only go through the film, one of the many film and / or television adaptations that Sony Productions is preparing, but also through a new video game currently unannounced. “Sucker Punch is looking for a Narrative Writer to join our writing team and help us achieve compelling narrative content for our upcoming projects.”

The description is very clear and inevitably invites us to think about a possible sequel to Ghost of Tsushima, although at this time nothing has been said about it. Postulates must be experts with “knowledge of the history of feudal Japan” and “a desire to write stories based on feudal Japan.” The title will also feature expert developers in “AAA open world games”.

Ghost of Tsushima is available exclusively for PS4; Backward compatible with improvements on PS5.