Ghost of Tsushima: It’s quite common to see news being revealed by listings on the ESRB, which is the board that sets the recommended age range for games in the US, so it wasn’t a big surprise to find Ghost of Tsushima: Director’s Edition there recently. This new version is listed for both the PS4 and the PS5, so it won’t be unheard of just for those who already own the next-gen console from Sony.

As we know, we can already enjoy the original game on PS5 through backwards compatibility, but many fans were curious to know if it would receive an upgrade for the new console. Of course, this could still happen in the form of a free update for anyone who owns a copy of the PS4 title, but apparently this director’s version was already being planned before.

We still have to remember that there are rumors of an expansion for the game, which might or might not come along with the Ghost of Tsushima: Director’s Cut. Of course, we still have to wait for Sucker Punch Productions to announce the new edition and possibly the DLC that it’s not even known if it actually exists yet.

And you, would you be interested in checking out an enhanced version of Ghost of Tsushima with an all-new DLC and even better visuals on PS5? Comment below what you think this Director’s Cut will bring to fans of the game! 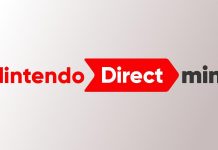 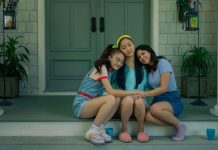 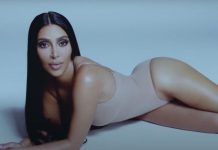 Stubbs The Zombie In Rebel Without A Pulse, Free Game On...