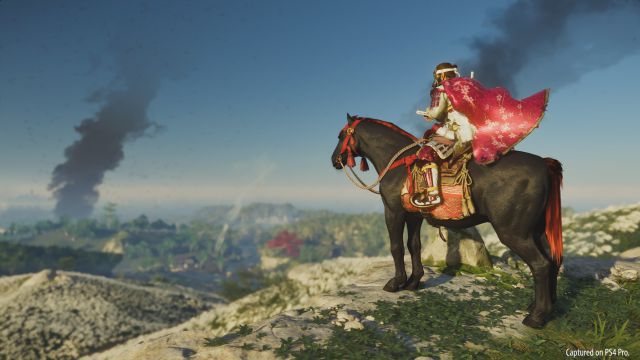 Ghost of Tsushima: The cover also adds information about the Legends multiplayer mode, which was added later as free DLC. Ghost of Tsushima, the most recent production of Sucker Punch (the also creators of Infamous) updates its cover. This has been confirmed on Amazon and on the PlayStation Direct website. It is not that they have changed the concept art, but that they have taken the opportunity to incorporate information about the multiplayer cooperative mode that came as free downloadable content. Nor has the disappearance of the “Only on PlayStation” label, which is used for exclusive titles on Sony consoles, gone unnoticed.

For now, this samurai title set in medieval Japan is available exclusively on PS4 and PS5. Sony Interactive Entertainment has not announced a hypothetical PC version, although in the cases of Horizon Zero Dawn and Days Gone the seal was removed from the covers before going out in compatible. From the Japanese company they have reported that they will continue to publish PlayStation Studios titles on PC, although they have clarified that they will do so “at the right times.”

The PlayStation strategy on PC

Herman Hulst, head of internal studies at PlayStation, explained on the official blog that consoles would still be the best place to play their titles when they hit the market. However, they see its growth in PC and value its users, so they plan to continue working on ports of their video games. Even so, to date they have not confirmed what will be the next product to debut on this platform.

Ghost of Tsushima puts us in the shoes of Jin Sakai, a samurai who abandons the ways of bushido and the teachings of his master to become a ghost. Although that means leaving all the above behind, he firmly believes that in the face of the island’s situation, with the siege of the Mongol invaders, the best thing is to put the katana at the service of his people and end the plans hatched by the enemy.