Home Entertainment Ghost of Tsushima is becoming a feature film 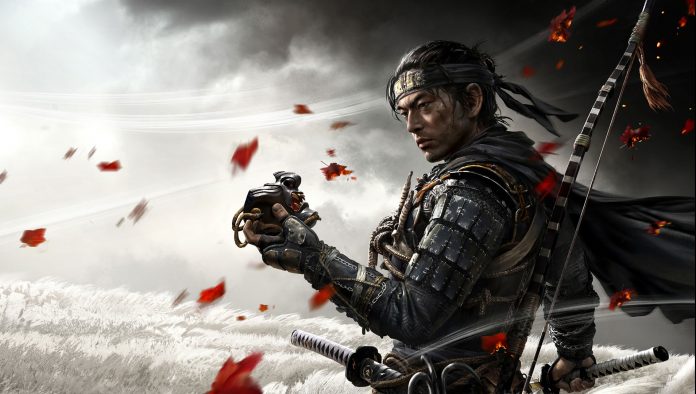 Ghost of Tsushima is among the PlayStation games Sony will turn into a TV series or movie. The game, one of the farewell songs of PlayStation 4, will be adapted to the cinema by Sony Pictures. Chad Stahelski, who also directed the John Wick series, will be the director of the film.

Deadline was the first to bring the screenplay version of Ghost of Tsushima to the agenda. Sony also confirmed the news with a statement made shortly after. In the project, the developer of the game Sucker Punch Productions will accompany Sony. Peter Kang will be featured among the producers on the movie’s tag.

Set during the Mongol invasion in Japan in 1274, the play tells the story of Jin Sakai. In the game, Sakai was voiced by Japanese-American actor Daisuke Tsuji. Sakai, a samurai whose uncle was captured by the Mongols, is struggling to regain independence on the island of Tsushima. Our hero is also recreating his own moral codes on this journey.

Ghost of Tsushima was appreciated by critics and gamers alike. Released last summer, the game has sold 6.5 million copies so far.

Dungeons & Dragons: Hugh Grant will be the villain