Home Tech Ghost of Tsushima, Game of the Year for Famitsu Magazine 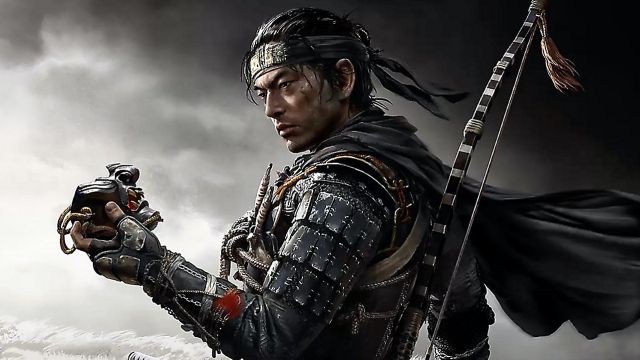 Sucker Punch’s video game, already established as a critical and sales success, is now recognized by the most prestigious magazine in Japan.

Ghost of Tsushima has been the video game chosen as Game of the Year for Famitsu magazine. The Game of the Year or GOTY of the most important specialized medium in Japan is the new Sucker Punch under the seal of PlayStation Studios for PS4 and PS5 (via backward compatibility with improvements). For yet another year, the magazine has brought together different expert members of the sector, from the editors themselves through 132 developers, to determine its top of the most notable video games of the season that is now ending.

Ghost of Tsushima, the GOTY of Famitsu that already took a 40/40

If in 2018 it was Marvel’s Spider-Man (Insomniac Games) and in 2019 Death Stranding (Kojima Productions), in 2020 this time the award goes to a Western video game. The decision is not surprising, however, given that last July it received the perfect rating in that publication, 40/40, which determines a 10/10 from the four journalists involved in its analysis.

Ghost of Tsushima takes the GOTY in Famitsu and does it ahead of works such as Animal Crossing: New Horizons, Final Fantasy VII Remake, Sakuna: Of Rice and Ruin (one of our sleeper of 2020) and Fall Guys: Ultimate Knockout, in that order.

At the time, this weekly publication claimed to have been delighted with Jin Sakai’s adventure; a western vision of an eastern universe that, above all, stands out on the artistic and contemplative level. At The Game Awards it has been awarded as Best Art Direction and has received Player’s Voice, the equivalent of GOTY from users.

There is something undeniable about Ghost of Tsushima: it has amazed the community of PS4 players and currently ranks with one of the best ratings of the year on the Metacritic portal.

Available on PS4 and on PlayStation 5 through backward compatibility, where it can be fully enjoyed at 60 FPS thanks to Game Boost, Ghost of Tsushima is the most successful work in the history of the North American studio, which is already thinking about its next project. Currently we only know that they are looking for a narrative expert on issues related to feudal Japan.