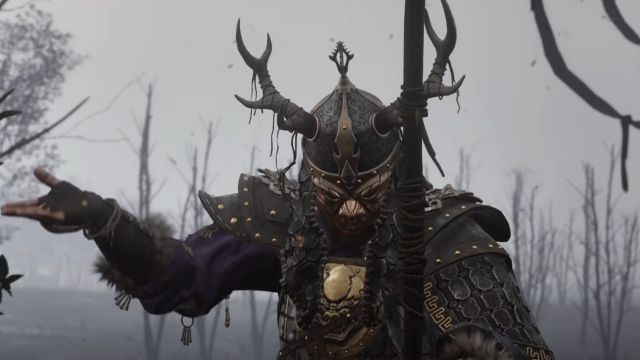 Ghost of Tsushima Director’s Cut: The title developed by SuckerPunch has released three updates in just three weeks, which fix bugs and other problems.The Director’s Cut version of Ghost of Tsushima hit the market just a few weeks ago, but SuckerPunch’s work is not done. The studio continues to develop updates to correct bugs and fix some balance problems in its Legends mode, the multiplayer of the title. The adventure starring Jin Sakai has just received patch 2.09, which can now be downloaded on both PS4 and PS5.

As announced by the developer through social networks, the update solves two very specific problems: “Patch 2.09 is now available for Ghost of Tsushima Director’s Cut. This update fixes a crash some players are experiencing and fixes an issue with Iki’s headlights. ” In addition, “Legends pairing settings” have been introduced.

In update 2.08, SuckerPunch improved load times. In the previous one, he restored the Fundoshi armor in New Game +, since some users lost it. At the same time, it also debugged other crash related issues and more. You can see the 2.07 patch notes at this link.

Visiting the island of Iki

Ghost of Tsushima Director’s Cut is the definitive version of the original PS4 title. Not only does it improve some technical aspects, but it also adds an entirely new story expansion, Isle of Iki. Jin Sakai takes up his katana again to go to this new stage, a place where the invaders are doing their thing. The ghost moves through the territory like a shadow and puts all his samurai skills to use, even if he had to give up everything he believed in for the greater good: protect the people from him.

The video game is available on PlayStation 4 and PlayStation 5. The next-generation version benefits from the technical advantages of the hardware, so it implements some features that are not present in the PS4 game.